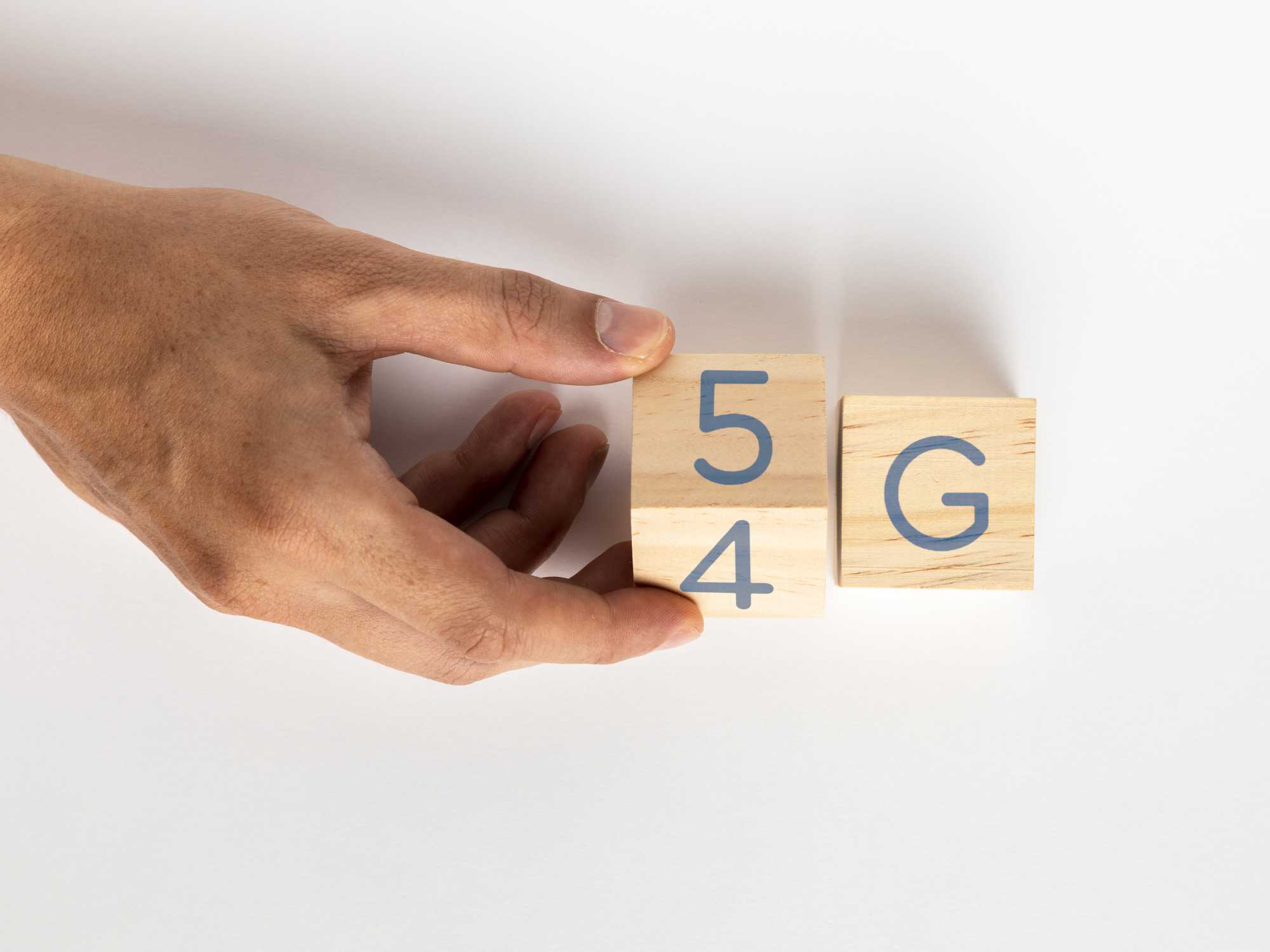 INVESTORS MUST KEEP A LOOKOUT FOR STOCKS WITH GAME-CHANGING POTENTIAL, WHICH INEVITABLY WILL TAP INTO 5G AND ENABLE FUTURE GROWTH PROSPECTS, OPINES ENTREPRENEUR AND INVESTOR SHAILESH DASH

The world today is very different to the one a decade ago, as rapid developments have facilitated a shift towards a new and highly digitalised ecosystem.

Constant innovation has further propelled global trade and business to new heights. Notably, global wireless technology has played a significant role in aiding this progress, specifically with the onset of mobiles using electromagnetic spectrums such as 2G, 3G, and then 4G. Now, the fifth generation of mobile networks (5G) is bound to set a new standard in wireless technology, far beyond anything one could have anticipated a few years ago. Its groundbreaking performance improvements are likely to guide the world economy through yet another potentially historic growth phase, as it has the potential to permeate and transform nearly all industries.

The adoption of 5G technology is anticipated to catapult us into Industry 4.0 with the projected economic impact anticipated to be phenomenal. Research shows that once 5G is fully deployed, projected by 2035, it could facilitate $13.2 trillion in global sales (5 per cent of global real output), and result in the generation of 22.3 million jobs across the 5G value chain, from OEMs, operators, content creators and app developers, to consumers.

The business implications of 5G are also astounding. From an enterprise perspective, the technology holds the potential to significantly improve productivity gains, operational efficiency, and process automation to full autonomy across the value chain.

For instance, it will have a critical role to play in autonomous driving and connected logistics to support the T&L sector and the concept of smart cities; while healthcare enhancements could enable robotics, blockchain uses, wearable telemetry, and remote diagnostics among others. Notably, 5G can help healthcare organisations in improving patient experience with personalised, preventative care while also reducing the cost – a critical component in the current Covid-19 ravaged scenario.

The pandemic has severely dented the hydrocarbons industry and broad economic disruptions have adversely affected the GCC. Amid such catastrophic circumstances, transformation to a digital economy will be centric to the region’s successful economic revival.

The Middle East, and particularly the GCC, is no stranger to innovation – supported by proactive government initiatives, mobile operators in the UAE and Saudi Arabia have been quick to deploy 5G technology. Moving rapidly from trials to early commercialisation, 5G advancements will play a particularly decisive role in the GCC as its supply chain and logistics industries remain major GDP contributors.

The technology could also contribute immensely to the digital transformation of industry vertical sectors and could be a crucial business driver amid the current pandemic. Local authorities are working to deploy the full potential of 5G in a post-pandemic era, in order to revive investment within the MENA digital ecosystem. As governments support major efforts to contain Covid-19, the transformative power of 5G solutions could enable broader economic recovery.

Digital revolutions have traditionally led to a boom in equity markets, particularly for companies that have proven to be pioneers in the field of innovation. For instance, Qualcomm’s stock prices rose a whopping 13,891 per cent in 1991 with the introduction of 2G, while InterDigital’s stocks surged 1,459 per cent in 1998 as 3G brought the internet to mobiles.

A decade later, 4G-enabled smartphones proved a game-changer for Apple as its sales soared by 736 per cent year-on-year in 2008, inflating its stocks by 1,046 per cent. The onset of 4G was revolutionary – not just for existing tech companies such as Microsoft, but also because it resulted in the birth of companies such as Netflix (whose shares have returned an exponential 34,340 per cent since its listing in 2002) on advances made due to HD streaming. Evidently, lucrative returns are fairly certain for investors who pick up on these trends at the right time, while still in their infancy.

The implementation of 5G networks are likely to cause a similar seismic impact on the stocks of companies that build on this trend, some of which we believe to include the likes of Teradyne, Cerence, Lumentum, Xilinx, and Apple. However, one should only consider investing in proposed companies with a medium to long-term time horizon.

Teradyne’s RF semiconductor test solutions are providing optimised test coverage within 5G networks. Their testing of data resources has nearly tripled from a year ago, and as 5G increases demand for higher capacity data storage, Teradyne remains a relevant stock to eye.

Cerence is another stock meriting mention. As an automotive virtual assistant maker, it is playing a significant role in the global shift to autonomous driving, connected cars, and even smart cities, as 5G boosts prospects for these futuristic trends. Lumentum is another strong contender, having developed new XR optics networking devices using its in-house optical modules and processes to potentially lower data delivery costs across 5G, wireline, and cloud-based networks. Meanwhile, Xilinx’s FPGA chips are being used across numerous technologies from 5G infrastructure equipment, to cars, and consumer electronics, making it yet another undervalued growth stock.

Lastly, Apple is expected to be one of the largest benefiters in the 5G era. Once Apple ventures big into 5G, rivals will likely be compelled to keep up with its 5G iPhones sales. Experts further believe that Apple has the potential to be the first company with a $2 trillion valuation, backed by 5G and rising services momentum prospects.

Amid the widespread impact of the pandemic, it has now become obvious that technology implementation is crucial for both health and economic recovery. For the GCC, it is imperative that the region continues to create an environment that allows 5G to flourish while service providers can monetise it by opening up the opportunities for consumers.

Leading from the front, the UAE can become the flagbearer of this technology revolution for the other nations to follow. At the same time, investors must watch out for stocks with game-changing potential, which inevitably will tap into 5G and enable future growth prospects in an increasingly mobile world.