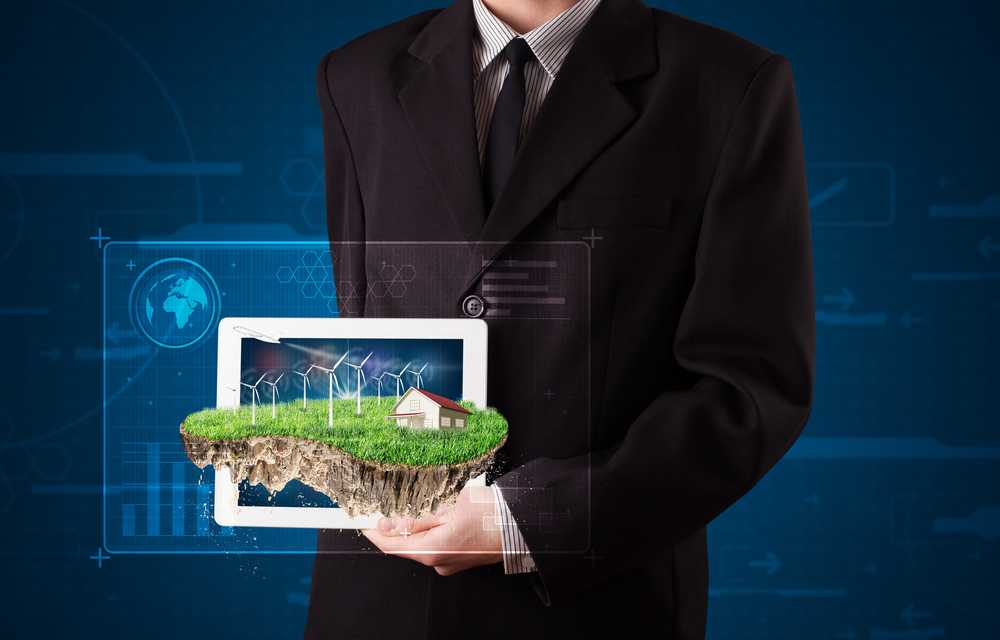 The focus on sustainability means that cleantech offers strong potential for growth, states entrepreneur and investor Shailesh Dash, who shares his market perspective in this monthly column.

World leaders have recognised the risk around climate change and are aggressively looking at ways to reduce the long-term risks. This gave birth to the Paris agreement in 2015, which was the world’s first legally binding global agreement aimed at limiting temperature by 2 degrees celsius. In the coming years, similar initiatives will be undertaken to mitigate and reduce the rising risk of climate change. It is equally important for industries and businesses to adapt and support such initiatives, which has led to the emergence of clean technology or cleantech.

In recent years, major corporations have dedicated billions in funding towards cleantech innovation. Jeff Bezos’ $10bn climate fund, which was launched in 2020 to promote efforts towards preserving and protecting the natural world, stands as proof of this shift, as well as the steadily rising interest and investment within cleantech. Global organisations have also launched funds, such as the International Finance Corporation’s Clean Technology mission, and United Nations’ Global Cleantech Innovation Programme, among others.

Most notably, big corporations have been widely adopting green mandates and investing heavily into clean technology to create not just sustainable, but also profitable business opportunities. Key global oil and gas majors are also recognising opportunities in the energy transition away from fossil fuels, evident by the combined $3.4bn invested by them into low-carbon technologies.

This inclination has also reflected in capital market activity, especially the traction and investor interest in electric vehicle pacesetter Tesla, during the past one year. As the company continued to invest into its innovative technologies, Tesla’s stock price witnessed a share rise of over 740 per cent in 2020, and traded at a high trailing earnings multiple of 1,000x. Stock market interest has also been satiated by other cleantech companies such as Nikola Corporation, hinting at a strong outlook for the sector in the near future.

The global investment landscape is now seeing a synchronised shift towards an integrated ecosystem, with capital directed toward addressing diverse avenues with scope for innovation. Policymaking at the national and government level as well, has entailed a horde of initiatives aimed at promoting sustainability in business. Consequently, cleantech has become synonymous with opportunities to avail massive gains by remaining invested in the long term. With promising long-term benefits of improved environmental efficiency and productivity due to lower costs, inputs, waste and energy consumption, along with economic pluses via new job opportunities, cleantech as both a sector and investment avenue is appearing more lucrative.

In sync with this sentiment, the stock market has cherry-picked select cleantech stocks that exhibit the potential to create meaningful environmental impact, and has accredited them with strong valuations. For instance, SolarEdge Technologies, a solar energy company providing power optimisers, solar inverters and monitoring systems, has boasted of strong fundamentals, with its quarterly revenue growing at an average rate of 38 per cent over the last five years. Despite revenues being hit in 2020, the company witnessed a 236 per cent surge in its market capitalisation during the year, to reach a valuation of $16bn.

Meanwhile, Plug Power has proven to be a leader in the hydrogen fuel cell domain, moving rapidly with its proven technology to pursue strong market opportunities. With customers including Amazon and Walmart, it recently secured important partnerships, including a $1.5bn agreement with South Korea’s SK Group in exchange for a 10 per cent stake and expansion into the Korean and broader Asian markets; and another with French automaker Renault to enter the European light commercial vehicle market and build fuel cell vans in Europe. These positive developments and earnings expectation led to a whopping 973 per cent surge in its stock price in 2020, and another 77 per cent in the first two weeks of 2021.

Clean Energy Fuels, on the other hand, offers natural gas fueling solutions, and holds promise in terms of contributing significantly to the evolving energy landscape transition. In December 2020, the company partnered with two firms to build carbon-negative renewable natural gas fuel facilities and infrastructure, pushing its stock price up 73 per cent in the month. The company’s stock price surged by 236 per cent in 2020, and added another 25 per cent at the end of January 15, 2021.

Blink Charging Co. was another company that benefited from the wild market frenzy into electric vehicle charging infrastructure. Blink’s revenue nearly doubled y-o-y in 2020, and the rising appeal of its sector pushed its stock a mind-boggling 2,198 per cent in the year. While its fundamentals remain subdued, the company’s market appeal provides it with the required capital to plan ahead for expansion, and create a feasible strategy to become a standout long-term growth stock.

Lastly, Enphase Energy is another solar stock that comes as the whole package. It boasts of strong operational fundamentals ($39.4m in net income, and a robust 41 per cent gross margin and 24 per cent operating income in Q3 2020), as well as notable business developments (partnerships with solar module manufacturers, providing micro-inverters to top European solar panel manufacturers, growth in its energy storage segment, and ramping up volumes of its new storage product). Accordingly, its stock rose 572 per cent in 2020, and continues to surge.

Over the next few years, cleantech offers huge promise to not just create sustainable impact, but also presents lucrative business and investment opportunities. Moreover, the global climate agreement, together with the backing of major world leaders such as US President Biden’s new stimulus blueprint that includes an emphasis on clean energy, are likely to firmly sustain this sentiment.

In coming years, deployment and adoption of clean technologies and innovations will continue to expand. Bloomberg New Energy Finance experts suggested world renewables capacity investment could reach about $300bn in 2020, while the Global Commission on the Economy and Climate estimated global economic benefits from investing in climate solutions at $26 trillion by 2030 in its 2018 New Climate Economy report.

Given the scalability, efficiency, and sustainability cleantech offers, and most importantly, the urgency of deploying this industry in full swing, the market appears as one definitely worth getting into.