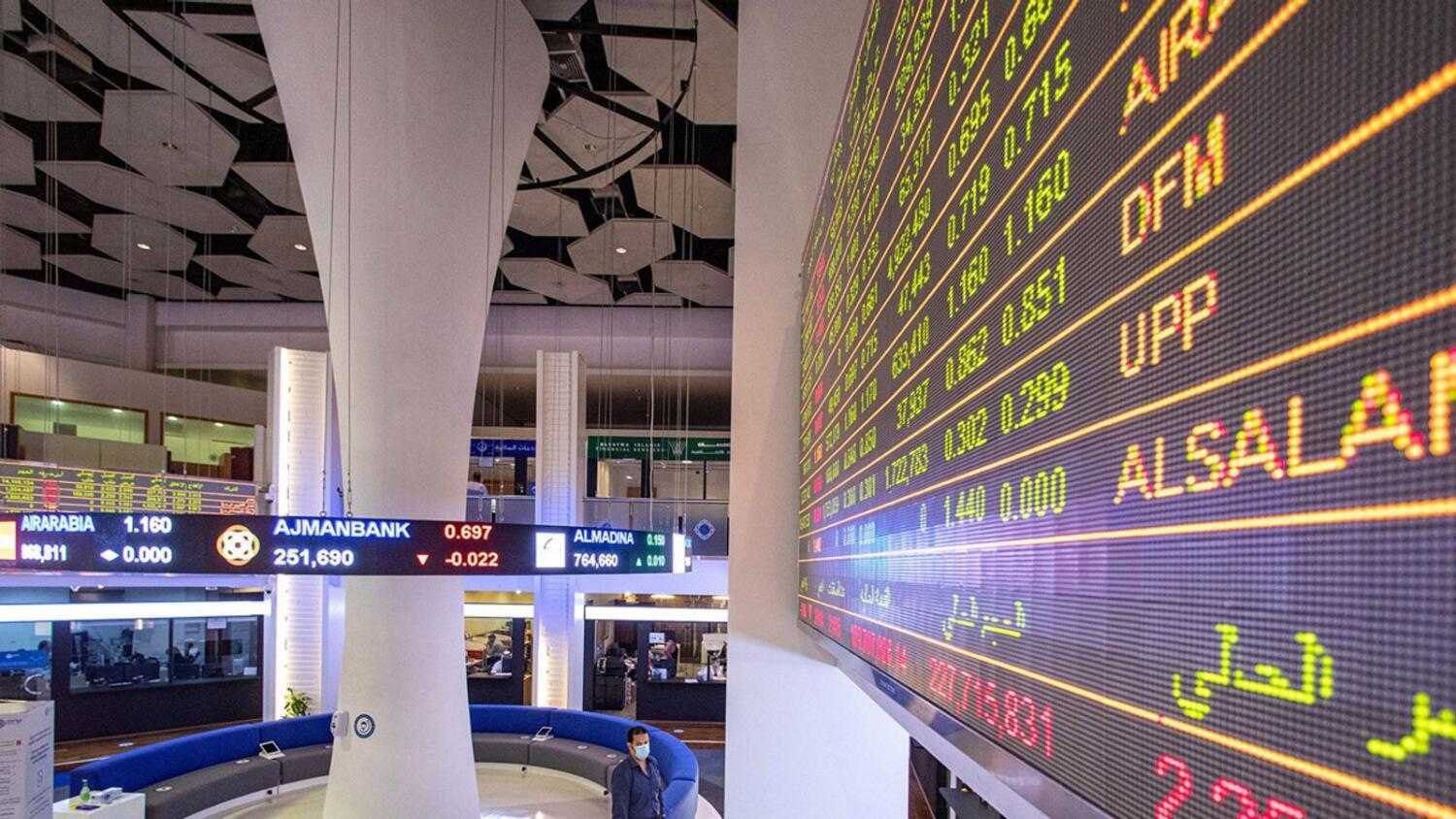 The Dubai’s Financial Market’s General Index rose 18.28 points, or 0.54 per cent, at 3,379.48 after the Dewa statement to disclose an indicative price range for its shares to be listed on the DFM by April 12.

The Dubai’s Financial Market’s General Index rose 18.28 points or 0.54 points at 3,379.48 after the Dewa statement to disclose an indicative price range for its shares to be listed on the DFM by April 12.

“The Dubai stock market continued to swing due to global uncertainties. However, the market could return to the upside as soon as Dewa starts trading. The IPO is one of the largest in the region and is attracting a lot of attention,” Miguel Rodriguez, chief market analyst at Capex.com Mena, said.

“Utility companies have been the darlings of the long term investors like sovereign wealth funds and infrastructure funds as well as the retail investors all over the world. It’s a big moment for the DFM to have it as part of its constituent companies and will help in a big way to attract both local and foreign investors who would like to be part of this momentous occasion,” Dash told Khaleej Times.

Saad Maniar, senior partner at Crowe, said Dewa stocks would be a stable and relatively safe investments, as demand for utility services tends to remain steady, even during a recession.

“The rates that generally utilities companies charge for delivering these services are generally regulated and to great extent income is contractually guaranteed. Because of that, utilities generate reliable and steady earnings that enables these companies to pay dividends with above average yields. This combination of predictable profitability and income generation would make Dewa stocks lower-risk options for investors. This also combined with the growth potential with the continuing expansion of the real estate would make this look more appealing,” Maniar told Khaleej Times.

“It seems like an exiting time for the UAE stock market, which may bring the needed moment in the market,” he said.

The Abu Dhabi stock market is benefiting from the higher oil prices but remains under pressure as the sanctions on Russia continue to change the oil and gas markets landscape. Abu Dhabi’s index rose 0.2 per cent at 9,743.47 points.