PHI TRENDS: ARE DIGITAL CURRENCIES THE NEXT BIG THING? 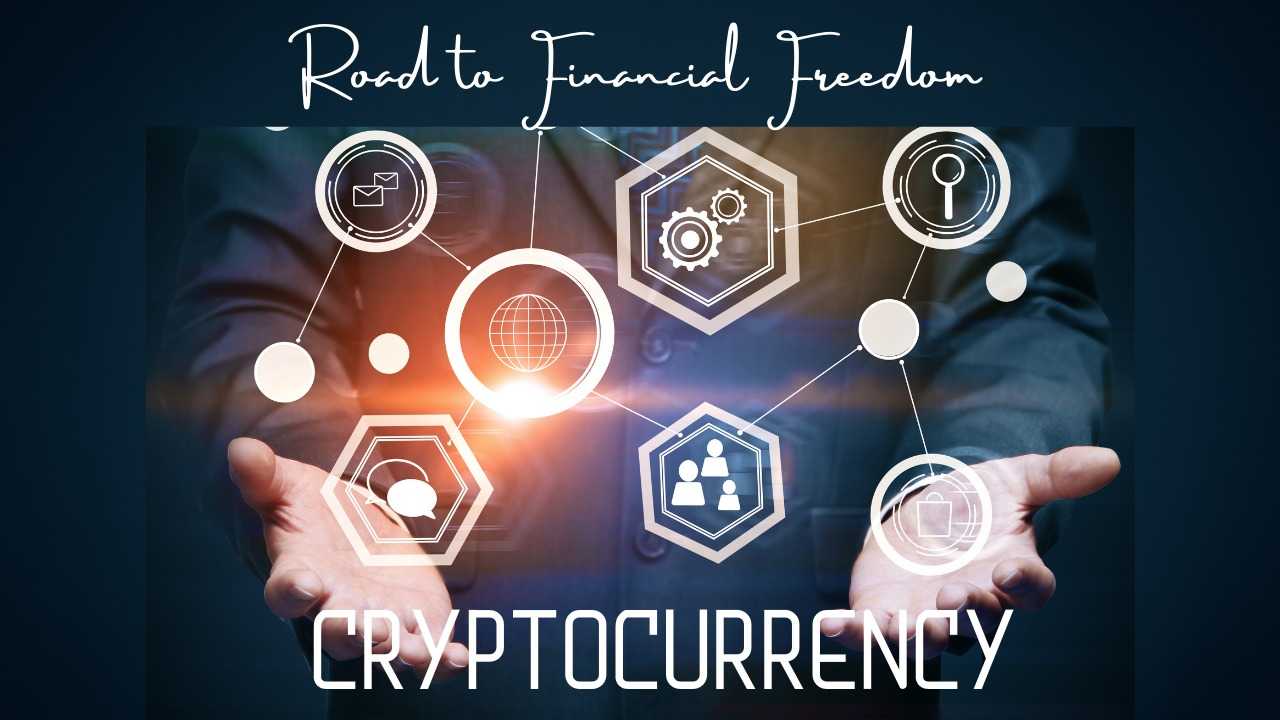 The reward from hopping onto the digital currency bandwagon is imminent, states entrepreneur and investor Shailesh Dash, who shares his market perspective in this monthly column

Digital payments have created a great deal of buzz in recent times, and more so amid the pandemic. Current trends are also clearly pointing towards embracing digital currencies as a mainstream avenue, which is likely to have a profound impact on the functioning of financial markets across the globe. Although paper currency continues to remain the main source of transacting, the current trend clearly depicts a major transition in the day-to-day payment and transaction needs of customers. The acceptance of digital currencies has consequently allowed them to morph into Wall Street’s next trillion-dollar asset class, and as the cumulative worth of all cryptocurrencies surpasses the $1 trillion mark, the buzz around it is gradually shifting from its chances of survival
to how massive this phenomenon could potentially become. Digital currencies can come in various forms including those issued by central banks, or cryptocurrencies that are price-stabilised (such as stablecoins backed by the US dollar)
or not (such as bitcoin).

While such currencies earlier received widespread backlash and criticism due to their high risks and lack of comprehensive regulatory framework, they were adopted in greater measure than ever before in 2020. Notably, the rally this
year witnessed high participation from large institutional investors, contrasting the purely retail investor-driven rall into crypto markets in the past. The rise of these assets has prompted central banks to revisit their policies and frameworks in terms
of the inclusion and regulation of digital currencies.

A recent BIS survey further shows that roughly 86 per cent of central banks are exploring the advantages and shortcomings
of central bank digital currencies (CBDCs) and are accordingly transitioning from concept-based research to physical experimentation. The latest BIS paper also notes that central banks are likely to unveil retail CBDCs within the next three years.
Large corporations have also entered the digital currency space at an accelerated pace in recent years. Tech giant Facebook, for
example, has been leading developments on a new cryptocurrency, Diem (earlier termed as Libra), which is intended to operate as a global financial payments and infrastructure platform. Digital payments behemoth PayPal as well as Square have also fast-tracked their move into this market by enabling buying and selling of cryptocurrencies on their platforms. However, the real market upheaval was caused by Tesla’s $1.5bn purchase of bitcoin and its announcement that it would soon accept the cryptocurrency as a payment method, which prompted a rally in cryptocurrencies, peer digital currency and cryptocurrency miners.
Given the aggressive push towards the acceptance and adoption of the maturing digital currencies ecosystem, there are
a number of ancillary and complementary industries that stand to reap benefits from the adaption of this phenomenon. Accordingly, investing in stocks of companies that are using this technology and enabling its growth could prove to be a successful alternate strategy for gaining from this rally. For instance, semi-conductor companies such as Nvidia and AMD are world leaders in designing graphics processing units (GPUs), which have been found increasingly useful in computing-intensive applications such as AI, data centres, and blockchain – a foundational block in creating crypto assets.

Meanwhile, digital payment companies such as PayPal,Visa and MasterCard are also poised to profit from an uptick in digital currency adoption, as their existing infrastructure already supports the seamless transfer of virtual money. Such companies have been accordingly accelerating this move, evident in their recent partnerships enabling the integration of bank cards with digital and cryptocurrency wallets, such as Visa with Coinbase, and MasterCard with BitPay, in 2020. PayPal, meanwhile, was responsible for sparking the latest flight to bitcoin assets after it announced plans to extend buying and selling options within bitcoin and
some other major cryptocurrencies to its 346 million users in October 2020.

Another phenomenon that is quickly gathering momentum is that of digital asset wallets. The potential in this avenue is sharply rising, driven by initiatives such as Visa’s Fast Track programme, through which the firm brought in 25 cryptocurrency wallet providers (Fold,Cred, etc). A report further suggested that Apple could unlock a potential multi-billiondollar business by making its foray into crypto trading within its Wallet app. With the uptick and growth in digital assets trading, investing in companies like CME Group, which operates one of the largest bitcoin futures exchanges, is also likely to prove beneficial in the long term.
In recent months, digital currency stocks and ETFs have touched record highs due to consecutive rallies. Their performance is
thus worth tracking, especially over the last year. Bitcoin had an especially phenomenal run, exploding with a mind-numbing 303 per cent price surge in 2020, and a surge of over 608 per cent from the beginning of 2020 (as on February 16, 2021), breaching the historic $50,000 a coin mark. The bitcoin frenzy is also spreading to associated companies, such as bitcoin miners Riot Blockchain and Marathon Patent Group. On February 11, Riot Blockchain achieved a milestone in its crypto mining operations courtesy of the bitcoin price surge, with its record hash rate capacity leading to a roughly 26 per cent spike in production and
driving its stock up by 25 per cent in the same day. Marathon’s aggressive cryptocurrency mining activity is also drawing rising attention from investors. Its stock jumped nearly 113 per cent in the first two weeks of February, and by more than 317 per cent in 2021, and a staggering 4,850 per cent since 2020. To draw a comparison, the S&P 500’s modest rise of just over 16 per cent in 2020 paled by a large margin. Digital currency ETFs have displayed a growth spectacle that is equally remarkable.

The Grayscale Bitcoin Trust (GBTC) surged 291 per cent in 2020 and cumulatively jumped by over 514 per cent since the start of 2020 (as on February 16), while the Bit Digital ETF witnessed an exponential price multiplicationof nearly 70 times from $0.4 to reach $28.3 (as on February 16). Such performances only highlight the rapidly rising interest from retail and institutional investors in digital assets. The adoption of digital currencies is only expected to accelerate in the foreseeable future. Moreover, institutional investors have been warming up to exploring this avenue, even as governments and central banks move closer to officiating digital currencies.
More radical or extreme cheerleaders of this phenomenon have even suggested its potentialas a digital form of global cash, or the first global currency. Whatever the outcome, the reward from hopping onto the digital currency bandwagon is imminent, if investors aim to gain by levelling the playing field in a highly digitalised post-pandemic world.