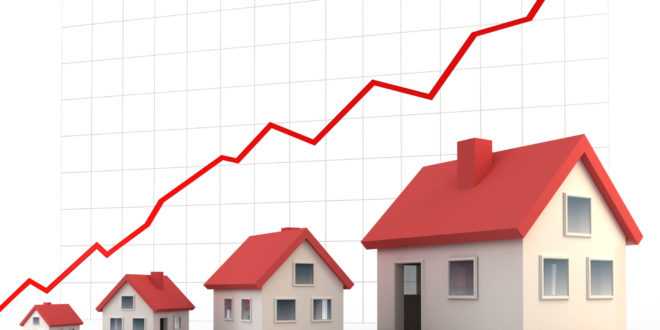 While the Dubai real estate market shows signs of gradually edging upwards this year, rents and property prices are likely to show signs of recovery during the second half of 2017 and onwards. There appears to be a general agreement suggesting that the city’s real estate is close to the end of its downward cycle and that though prime residential areas continue to lag in performance, apartment and villa rent and sales prices are unlikely to fall any further. Either way, the much-awaited increase in property prices will probably not materialise until later on in the year.

The average residential prices have diminished by 0.9 per cent with the annual rate of decline slowing from -8.8 per cent at the close of 2016 to -7.8 per cent at the end of March. In addition, residential transaction values and volumes in the first quarter have been positive partly due to the increase in incentives and payment plans created by developers.

Off-plan sales in Dubai increased by 45 per cent with a 4 per cent average rise in the number of transactions for ready properties and a 25 per cent increase in transactional activity during that period. Prime locations for off-plan apartment sales included Downtown Dubai, Lagoons, Dubailand and Dubai South. JLL’s Dubai Real Estate Market Overview Q1 2017 states that a further 28,000 units of apartments and townhouses are currently under construction and scheduled for delivery by the end of the year.

What holds true for Dubai will not for Abu Dhabi whose market cycle tends to follow Dubai’s at a lag of 12-18 months. Real Estate analysts have taken a more negative approach towards the Abu Dhabi market. Since there is a plausible further decline in rents, the reinstatement of a 5 percent rental cap is also unlikely to influence the market in the UAE capital. Additionally, amid continued cost cutting and corporate restructuring, sale prices are likely to descend.

Meanwhile, a 3 per cent housing fee on annual rent could increase cost pressures on households, in turn further aggravating demand for property. In tandem with the US Federal rate, mortgage rates are expected to rise. Apartment and villa rents in Abu Dhabi investment zones continued to decline at 0.5 per cent for apartments and 0.6 per cent for villas in the first quadrant of 2017. Declines were more pronounced among 2 bedrooms in Al Raha Beach and 4 bedroom villas in Al Raha Gardens. Weakened demand for larger units can be attributed to job insecurity, especially affecting senior executives.