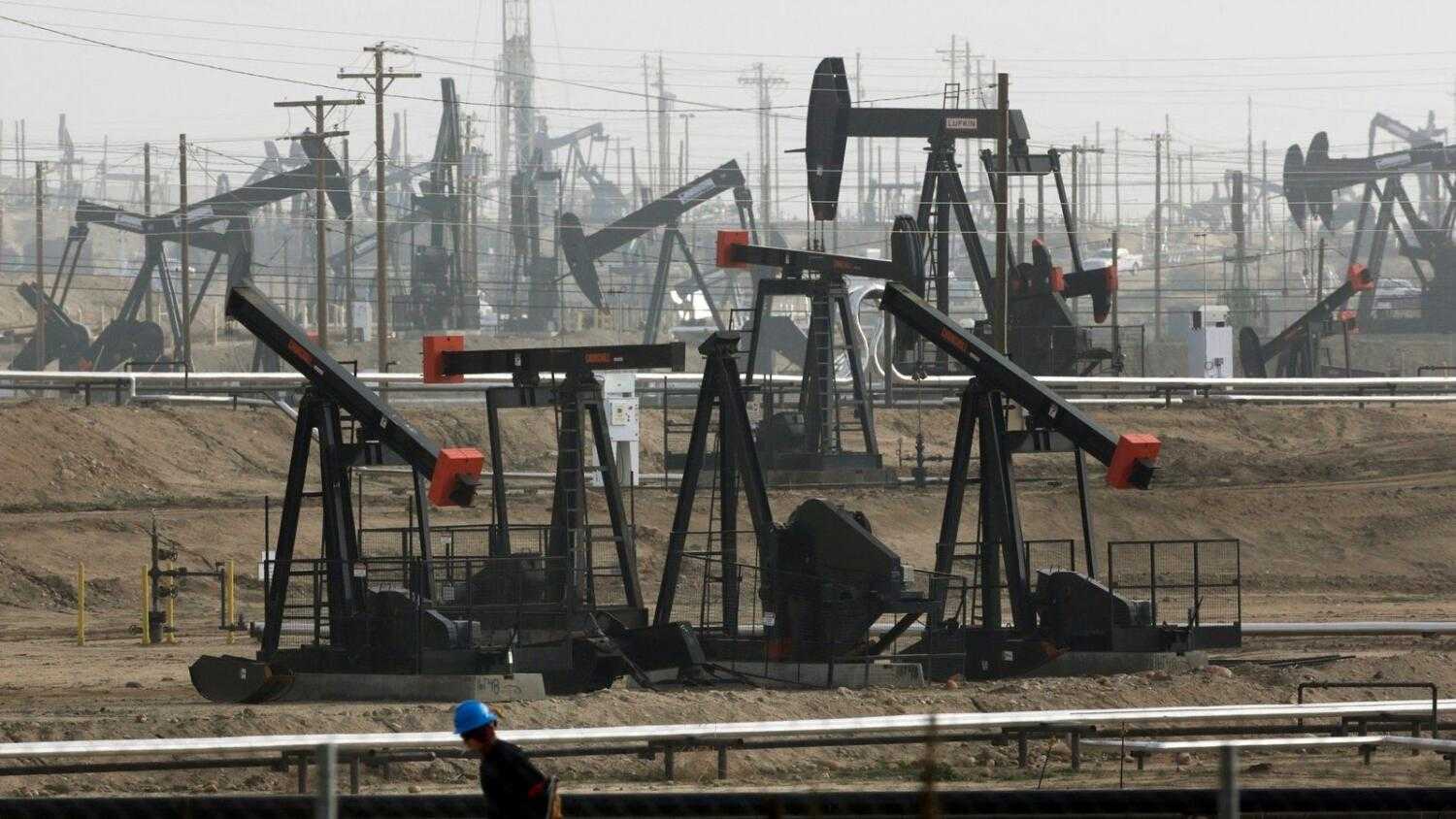 The last 18 months have been dramatic for the global economies, and more so for the regional economies. From the outbreak of Covid-19 pandemic to historic low oil prices and then the sharp recovery in economic activity and oil prices. Although, there has been a complete turnaround of events, the region endured a challenging period during the first half of 2020. The regional governments must be commended with the kind of resilience and determination shown by the leaders in managing the double shock by taking appropriate measures and initiatives in navigating through the crisis.

Although, the regional countries have embarked on an ambitious diversification strategy, there is still reliance on hydrocarbon sector to enable the authorities to successfully implement these plans. Hence, the revival in oil prices and growing confidence in the global economic environment will positively impact the regional economies going forward.

The recent budget announcements by the regional governments are also a further testimony that the authorities are in a much better position for expansionary budgets to support the broader economies and accelerate the expected recovery across the region. More importantly, the strong surge in oil prices will improve the government's fiscal position and provide additional cushion for the government to continue with their ambitious investment plans to diversify away from oil.

According to the IMF (October 2021), the GCC is expected to grow at 2.5 per cent in 2021 but a faster recovery is expected to push growth to 4.2 per cent 2022. In its latest edition, the IMF has revised its forecast upward by 40bps, which will lead to revival of investment cycle and continue to boost the capital market activity during the year. The rising optimism in the GCC will have positive impact on the non-oil economy, which is still experiencing uneven recovery across the region.

Moreover, corporates, both local and international, will once again kick-start expansion plans to be prepared for the expected acceleration in economic activity on the back of higher oil prices and supportive government spending. Rising public finances, an important source of liquidity for local banks, will further strengthen the balance sheets, which will enable them in providing funding to corporates to expand organically and inorganically across the region.

Sectors such as aviation and tourism continue to face challenges, however there has been improvement in the past six months on the back of ease of restrictions and mega events such as the ongoing Dubai Expo. Moreover, upcoming mega events such as FIFA World Cup 2022 will also provide further support to these sectors, which will have a broader impact on the non-oil economic activity.

The rise in sentiments will also bode well with the regional capital markets and make GCC an increasingly attractive investment destination for investors looking to capitalize on the improving macroeconomic outlook. The regional indices have also taken a number of innovative steps in attracting local and regional companies to take the IPO route to deepen the equity markets. The fixed income market will also benefit from improved investor confidence, which will encourage regional governments to raise more funds to support their expansionary budgets.

Furthermore, corporates will benefit from the rise in issuances of sovereign companies to either issue new or maturing debts to support their refinancing needs arising during the year. All these factors and initiatives taken during the last 12 months coupled with the governments business friendly policies are going to play an instrumental role in boosting the broader capital market activity in the region.

Oil prices have undergone increased volatility in the past 24 months and similar pattern can be seen in the future as well. This is something the regional governments are well aware of from the past experience and will remain pragmatic in their plans. The acceleration in public spending and infrastructure development will also need to be aligned with the changing global scenario, especially when Central Banks are expected to tighten the loose monetary policies to curtail inflation in 2022.

The expected rise in interest rates would also have an impact on the GCC, mostly pegged to the US dollar. Hence the government will have to continue with the reforms and introduce policies, such as the easing of visa regulations to provide a long-term status to expatriate population, a prominent driver of growth, which will have long-term positive impact on regional economies.

In conclusion, recovery in oil prices will certainly improve the economic outlook of the region and further support the government in gradually increasing spending plans. However, the current economic scenario is different from the earlier periods of boom as the region has never experienced a pandemic and such extreme volatility in oil prices earlier.

The recent surge in oil prices might not be sustainable as factors that have led to the rise might fade out coupled with tightening monetary policy by leading Central Banks and resultant slowdown in economic activity, both of which might be an immediate deterrent on prices going forward. Hence, the lessons learnt from the past will help the regional governments in remaining focused on their long-term objectives and continue the pace of reforms along with taking a more systematic approach in increasing spending plans to ensure long-term viability of projects.

Moreover, authorities might want to remain focused on achieving the strategic plans and not get very influenced by these short-term changes in oil prices and global environment.