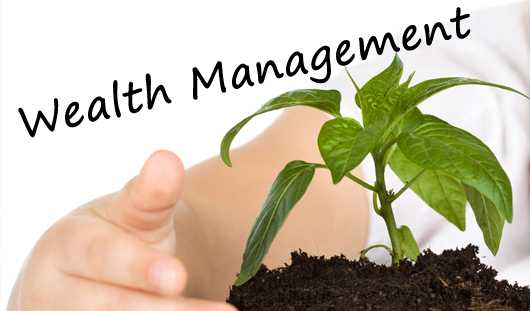 The GCC governments are actively pursuing creation of a world class ecosystem in the wealth and asset management space. Some of the regulators are at par with international standards of supervision and oversight, propelling the GCC market as one of the most attractive financial hubs in the world. However, there are areas that still require reforms in order for the region to fully enjoy the benefits.

In the United Arab Emirates, financial services such as investment management are generally provided from three hubs, namely onshore in the UAE (i.e., outside of a designated free zone); the Dubai International Financial Centre (DIFC); and the Abu Dhabi Global Market (ADGM). All three of these institutions have their own rules and regulations. The DIFC and the ADGM are economic free zones within the UAE and have been established with the aim of attracting foreign investment. Some of the incentives offered to foreign businesses include concessions, a zero per cent tax rate and the ability to own a 100 per cent subsidiary (foreign ownership restrictions apply outside the free zones)(The Law Reviews)

The Dubai Financial Services Authority (DFSA) is the independent regulator of all financial and ancillary services conducted through the DIFC, including investment management. The rules and regulations governing investment management in the DIFC are set out in the Collective Investment Law 2010, the Collective Investment Rules module of the DFSA Rulebook (CIR) and the Regulatory Law (The Law Reviews). The DFSA has given investment firms more flexibility to classify their clients as professional, for example by easing a requirement for the firms to assess clients’ net assets.
In addition, they will be allowed to classify some clients as professional because of the nature of the services being provided to them, without an asset test. It has also created a new class of DIFC-domiciled funds, aimed at the richest and most risk-tolerant investors, which face less stringent regulation than existing funds (Arabian Business)

Similarly, Qatar has established its own regulatory framework under the Qatar Financial Centre (QFC) based on international law and best practices.

In the case of Bahrain, the Central bank of Bahrain has played a key role. It has put in place regulations that recognise the importance of expanding key areas such as the corporate governance, as well as the role and responsibilities of each relevant party of a scheme. It also expands the variety of funds that can be established in Bahrain, by introducing rules governing Real Estate Investment Trusts (REITs) and Private Investment Undertakings (PIUs). Private Investment Undertakings are new breed of investment funds with a high degree of flexibility in structuring, aimed to facilitate private investments, the like of a family held investment, single investor or a single investment type. Due to the investment risk characteristics it may exhibit, such type of scheme can only be initiated to High Net-Worth Individuals and Institutional investors. In keeping with Bahrain’s leadership in Islamic finance, the CIU rules also provide a solid foundation for the establishment and management of mutual funds that comply with Sharia principles.

One of the biggest obstacles in the growth of asset management industry is the regulations relating to foreign ownership. Typically, in the GCC, 51 percent of ownership needs to be held by a national who is paid a sponsorship fee for being a silent partner, while the foreign investor bears the entire risk. However, hybrid models of ownership have emerged for instance the establishment of free zones. Currently, GCC countries are at varying levels of transition to a 100% foreign ownership model. Free zones (in the UAE) allow 100% ownership but there are limits to their mandate. Qatar has opened up some sectors for 100% ownership, though actual approval is at the sole discretion of the Ministry of Business & Trade. Saudi Arabian General Investment Authority (SAGIA) allows 100 percent ownerships if the company is incorporated under SAGIA regime.