LONG-TERM INVESTING: THE ESSENTIAL STRATEGY TO HEDGE AGAINST MARKET VOLATILITY 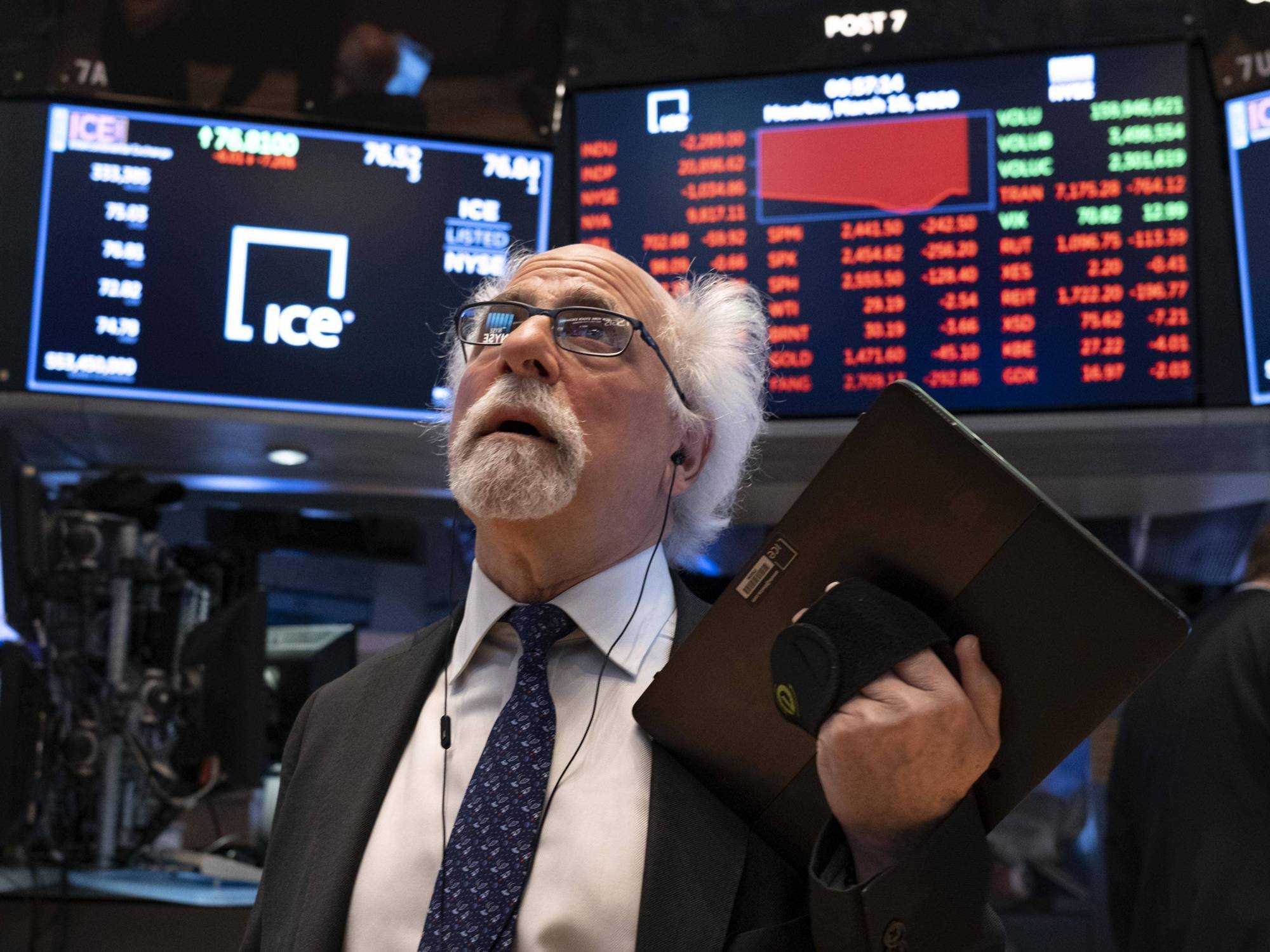 PREVAILING UNCERTAINTY HAS MADE INVESTORS JITTERY, SPARKING CONCERNS OVER GROWTH IN THE GLOBAL ECONOMY AS WELL AS THE SAFETY OF THEIR PORTFOLIO INVESTMENTS

If 2018 and 2019 were marked by high uncertainty due to trade wars and contentious cross-border relations, 2020 has surpassed all its predecessors to emerge as one of the most volatile years in recent history. The outbreak of the Covid-19 pandemic had a profound impact on global economies, ranging from business shutdowns and job losses to fundamentally reshaping operating models and investor perception. The IMF reported that the world economy was going through a ‘synchronized slowdown’, which entered into its slowest pace since the financial crisis of 2007-08.

Determining market direction became challenging as indices fluctuated rapidly in a short period, hitting new highs and lows within span of weeks. For instance, concerns over the initial spread of Covid-19 in China and its potential impact triggered massive sell-offs in late February, sending equities plummeting to a bear market within merely weeks. This was soon reversed as several global Central Banks and governments rolled out accommodative policy changes and stimulus packages to support economies in April, pushing stocks prices to new highs. Accordingly, investors remained optimistic on cues suggesting a quicker than anticipated economic recovery. However, in line with prior cyclical patterns suggesting that a stock market correction could be soon on the horizon, September witnessed across-the-board selloffs as the markets crashed from the recent highs.

Understandably, this prevailing uncertainty has made investors jittery, sparking concerns over growth in the global economy as well as the safety of their portfolio investments. Moreover in the current landscape, mounting political concerns and a resurgence in Covid-19 cases are likely to keep volatility at all-time highs. It should not come as a surprise if markets act even more unpredictably in the coming months. In such an environment, it may be tempting to cut one’s losses and quit the market; however, if there is one key that has enabled investors survive even the worst crises, it is the concept of long-term investing. Staying invested in the market over the long term has historically paid off. The longer one invests, the more likely one will be able to weather low market periods.

Markets are largely unpredictable to an extent, even for prominent market pundits and investment gurus. Thus, strategies to time the market are likely to fail eventually, which makes a strong case for long-term investment as one of the smartest ways to hedge volatility. While there is no dearth of reasons why long-term investment is such a successful tactic to beat market volatility, some of the most prominent and elementary ones are highlighted below:

Non-impulsive: Long-term investment helps investors steer clear from emotional and impulsive responses to sudden sharp market movements, which can be extremely detrimental to long-term gains. In the current scenario, a long-term strategy will allow investors to steady their focus on the strength of their investment’s fundamentals and business model, which should in due course lead to promising growth prospects once the crisis abates.

Increases overall gains: Markets usually witness several highs and lows in volatile periods. However, if investors are looking at the long-term perspective, they will not pull out immediately over sharp movements, shielding them from the impact of such fluctuations, and allowing sufficient time for the market to correct and price in fundamentals. This is unlike short-term investing, wherein one could lose out on massive overall returns. For instance, if a USD 100 investment yielding 10 per cent annually was purchased in 2000 and held, it would generate a 573 per cent return by 2020, whereas the returns would reduce to 419 per cent, had it been sold after 10 years and repurchased.

Enables compounding benefits: Time is one of the most conducive factors for an investor, and is in fact, the primary USP for long-term investments. The time-based effect of compounding typically involves reinvesting profits to generate higher upside potential over time, resulting in higher overall gains. If investors stick to their long-term investment strategies and are not influenced to shift course during volatile periods, they can reap multiplied rewards in the form of compound returns.

Reduces risks: Considering long-term investment strategies are spread over periods greater than a few years, the impact of financial crashes, economic downturns, health crises, or any other such disruptors is likely to tide over, allowing strong companies to recover their losses, reverse track, and eventually regain lost momentum. It thus becomes crucial to ensure that an optimal portfolio is created by picking high-quality companies with sound business model, robust balance sheets, and resilient fundamentals. Such investments not only minimizes the risks of short-term volatility but also holds the ability to generate superior returns for investors.

Historical data proves improved returns over longer periods: Most significantly, holding investments over longer periods has been historically proven to generate superior returns over time, largely neutralizing the impact of volatility, since markets correct from shocks eventually. For instance, the S&P 500 Index has experienced losses in only 10 years within the 45-year period from 1975 to 2019, depicting that returns are quite risky and volatile over shorter time periods. The S&P 500 index during the 2008-09 crisis took nearly four years to recover from 2009 depths to previous 2007 highs. It then delivered a 10-year annualized total return of 17.8 per cent from its closing low on March 6, 2009 to March 6, 2019.

According to a JP Morgan study, using data from the S&P 500 for the period between 1999 and 2019, staying invested for these 20 years in the broad-based index returned an average of 5.6 per cent annually, and generated an overall return of 196 per cent for investors. However, missing just the 10 best days would shrink the average annual return to 2% and overall return to just 49 per cent, while missing the best 20 days would result in an annual loss of 0.3 per cent. Such statistics further reinforce the importance and advantage of long-term investment strategy to reduce volatility exposure and the risk of missing out on long-term growth opportunities.

Such dynamics only prove that a patient investor, who invests in the right stocks with good fundamentals, lucrative business models, and proven records of surviving economic downturns, will benefit from stronger valuations in due course of time. Most importantly, long-term investment strategies do not need to be homogenous, which means they can and should be tailored according to the risk tolerance, time horizon, and overall investment objective of the investor. This implies that anyone can invest for the long-term with an appropriate and focused strategy. Hence, it is important to remain discipline and focus on fundamentally strong companies with long-term objective as one cannot either avoid market volatility or time the market fluctuations during that period.