How supply chain blockages have impacted the semiconductor industry 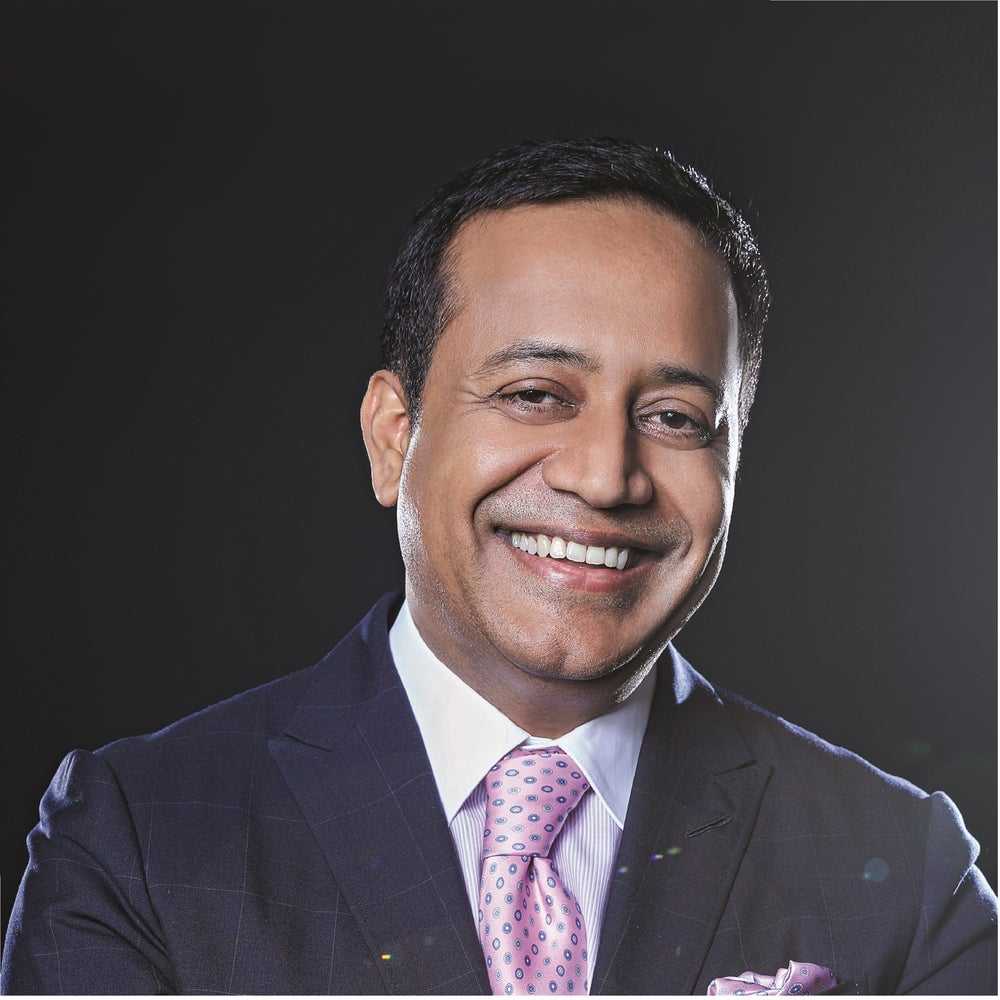 Supply chain blockages have caused major disruptions to the semiconductor industry, writes entrepreneur and investor Shailesh Dash, who shares his perspective in this monthly column

The global supply chain crisis has turned out to be much bigger than the Covid-19 pandemic. From massive dislocations in the container market, shipping routes, air cargo, roads, rail lines and warehouses, to a shortage of logistics workers – all of these factors have strained the global supply chain. As Covid-induced lockdowns are easing, consumer demand is expected to increase substantially going forward. However, supply chains that were disrupted during the crisis are still facing huge challenges and are struggling to get back on track. This, in turn, has led to an anarchy of sorts amongst manufacturers and distributors who are unable to produce or supply to the tune they did during the pre-pandemic era.

Stress on the global supply chain started during the ‘trade war’ between the US and China. Several tariffs and sanctions were bilaterally imposed by the two countries, creating volatility in demand and supply. This unexpected shift in trade put the initial stress on the global logistics industry. The crisis further unfolded as industries around the world were forced to shut down amid the pandemic and weak links across the global supply chain began to surface. The lack of workers across the supply chain resulted in congested ports, stalled ships, overloaded warehouses, delays, empty shelves, and eventually higher prices. Amid higher consumer demand, freight rates for merchandise coming from China to the US and Europe soared, while a shortage of truck drivers exacerbated the problem of getting goods to their final destinations.

Multiple industries have been affected by the supply chain blockages, leading to a shortage of not only essentials like food items and medicines, but also technology components, electronics and automotive sectors. Continued delays in the delivery of key inputs is likely to cause a decline in manufacturing, making economic recovery from the pandemic-led slowdown even more difficult. This is already visible in some sectors such as automotive. Toyota Motors, for example, planned a worldwide production cut of 40 per cent in September 2021 due to the computer chip shortage. Similarly, Ford Motors plans to abandon a plant near Kansas City that manufactures its profitable F-150 pickup truck, while General Motors has stopped most of its truck production in North America, closing four of its plants because of the chip shortage. US car production dropped by 72 per cent in the year to August 2021, with just under one million new vehicles being built compared to 3.6 million during the same period in 2019. Similarly, the German automotive industry faced the worst semiconductor supply shortage in 30 years with over 80 per cent of the companies in the sector affected, while Mexico’s manufacturing experienced a 27 per cent drop in July 2021 due to the lack of semiconductors.

The semiconductor industry was one of the few industries to exit 2020 with resilience. Global semiconductor revenues grew 6.5 per cent to $439bn during the year, as the new lifestyle triggered by the lockdown restrictions boosted demand for at-home applications for work, education and entertainment. However, microchips and other semiconductors – which form the core for billions of products such as smartphones, data centres, computers and vehicles – faced the direct impact of the global supply chain crisis. The inexpensive chips have now started to cause losses worth billions of dollars to major industries across the globe. According to Goldman Sachs, approximately 169 industries have been impacted by this shortage.

At the heart of the supply chain crisis for semiconductors lies the market concentration of manufacturers. Over half of all the chips supplied globally are manufactured by Taiwan Semiconductor Manufacturing (TSMC), which supplies US majors such as Apple, Qualcomm and Amazon cloud computers. TSMC controls more than half of the made-to-order chip foundry market and has a lock on top-end technologies used in components for smartphones, servers, games consoles and even weapon systems. Notably, 94 per cent of the company’s production capacity is geographically concentrated within a 100 mile radius, significantly aggravating the problem of the already pressurised global supply links. On the other hand, with Malaysia – the largest supplier of ECUs – returning to normalcy, the automotive industry in the Far East and Asian regions is recovering with semiconductor supplies anticipated to resume by the first quarter of 2022.

There is now an urgent need for companies to move from ‘just-in-time’ to ‘just-in-case’ production processes and build a resilient inventory strategy. Additionally, it is important to consider geographical diversity of supply chains, with more flexible systems that are highly adaptable to changes. Companies should also adapt or redesign micro supply chains for critical components rather than applying a one-size-fits-all supply chain procurement model. This is increasingly important for the chip industry. While short-term measures can ease the situation temporarily, companies will have to adapt newer methods of production and distribution in the longer run to ensure continuity and growth in the face of a crisis.