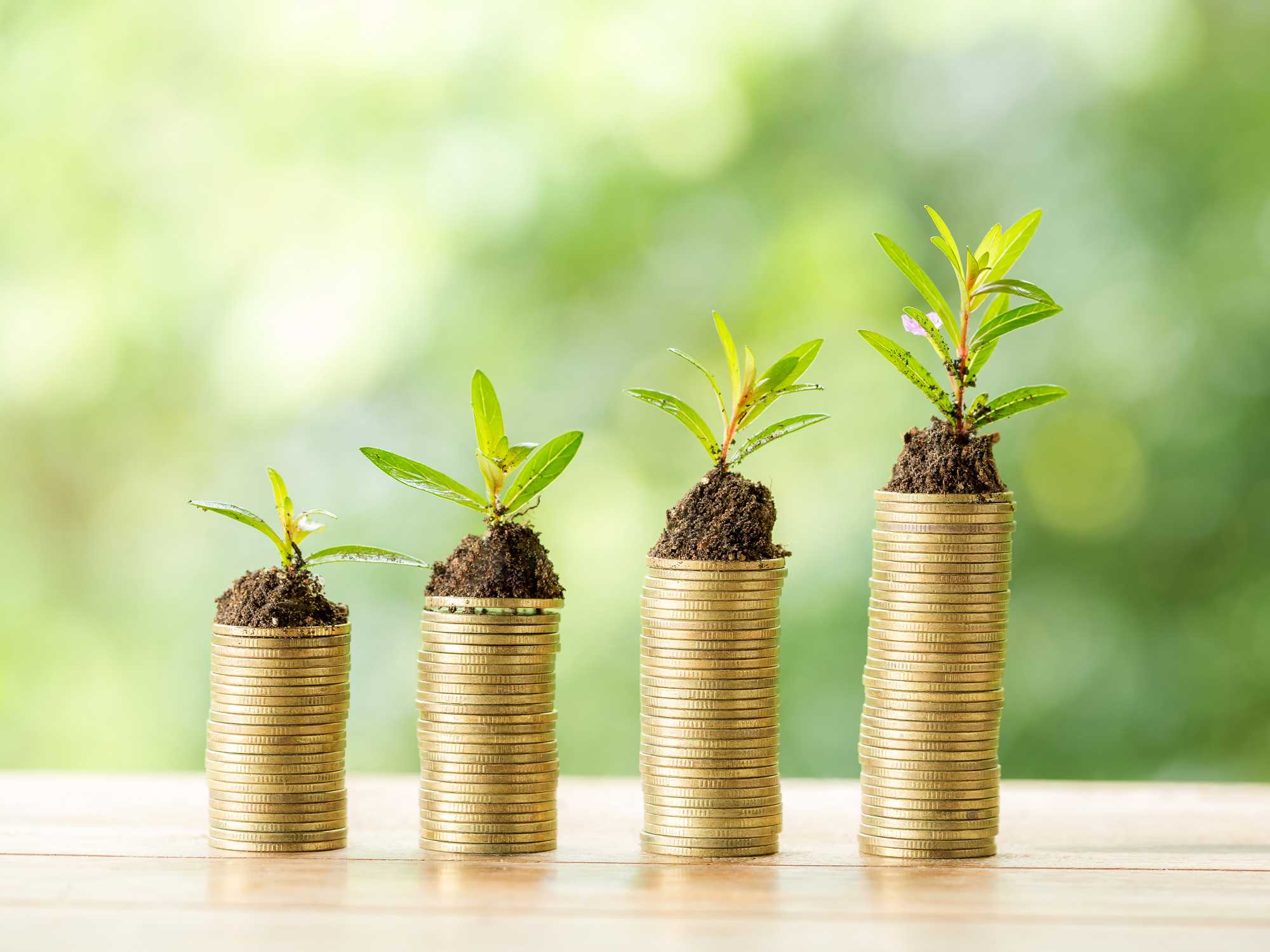 Following OPEC’s decision in May 2017 to extend production cuts to March 2018, the country’s real GDP is expected to slow down to 0.9% in 2017. However, the economy will continue to see a steady growth trajectory backed by increased reliance on growth of non-oil sectors. Despite a downward projected overall growth, some sectors and industries, for instance retail, construction, healthcare services sector, education, tourism and knowledge based sectors, are poised for growth, thus attracting considerable investor attention and funding.

According to the Oxford Business Group, Dubai’s overall retail sector will expand by 7.7% in 2017 and will further increase at the compound annual growth rate (CAGR) of up to 8.1% between 2017 and 2020. This expansion in retail is likely to translate into an increase in turnover from an estimated $35.4billion in 2015 to more than $52billion by 2020. The rise in Dubai’s retail e-commerce is another source of potential growth within the sector that the group points towards and considers the presence of online platforms like Souq.com to bolster growth in online-shopping.

The Emirates NBD Research’s construction index continues to show the sector’s buoyant performance through 2017. The Oxford Business Group considers the construction industry to firmly stay on course for growth of at least 4% with further expansion ahead of 2020 Expo. This is largely due to Dubai government backed infrastructure projects for which it announced a 27% increase in its annual spending in the budget for 2017.

Al Masah Capital sees healthcare services sector not only in UAE but across all GCC countries to provide attractive investment opportunities. The region’s healthcare sector has consistently proved to be a source of growth with revenues posting growth in the range of 16-17% for almost 90% of the sector portfolio.

Similarly, Al Masah Capital has recorded notable growth in the education sector as a result of strong demand. With high barriers to entry, a sound regulatory framework and with long term revenues being locked in, the education sector in UAE poses as one of the safest and securest avenues of investments.

In the 2030 Industrial Strategy, the Dubai Government explicitly aims to make the emirate ‘an international hub for knowledge-based innovation and sustainable industrial activities’. Under this initiative the strategy aims to develop sectors like maritime, aerospace, pharmaceuticals and medical equipment, fast-moving consumer goods, aluminium and fabricated metals, and machinery equipment.

Last but not the least, the Dubai emirate has developed itself into yet another niche market. Over the last year the opening up of a number of large-scale theme parks will capture an important family demographic thus increasing competition for Disneyland in Paris and US. For instance, the $1 billion worth IMG Worlds of Adventure sprawled over 140,000 sq-metre and located in the outskirts of Dubai, enjoys the status of being the world’s largest indoor theme park. Among others, a Dh2.6billion ($1.7billionn) Six Flags Dubai, is under construction and scheduled to open in 2019 (Oxford Business Group).

Therefore, despite a contraction in oil based revenues, the UAE is well poised to attract considerable investments into alternative/ non-oil sectors; a highly desirable move and supported well by its government in an attempt to diversify its economy.