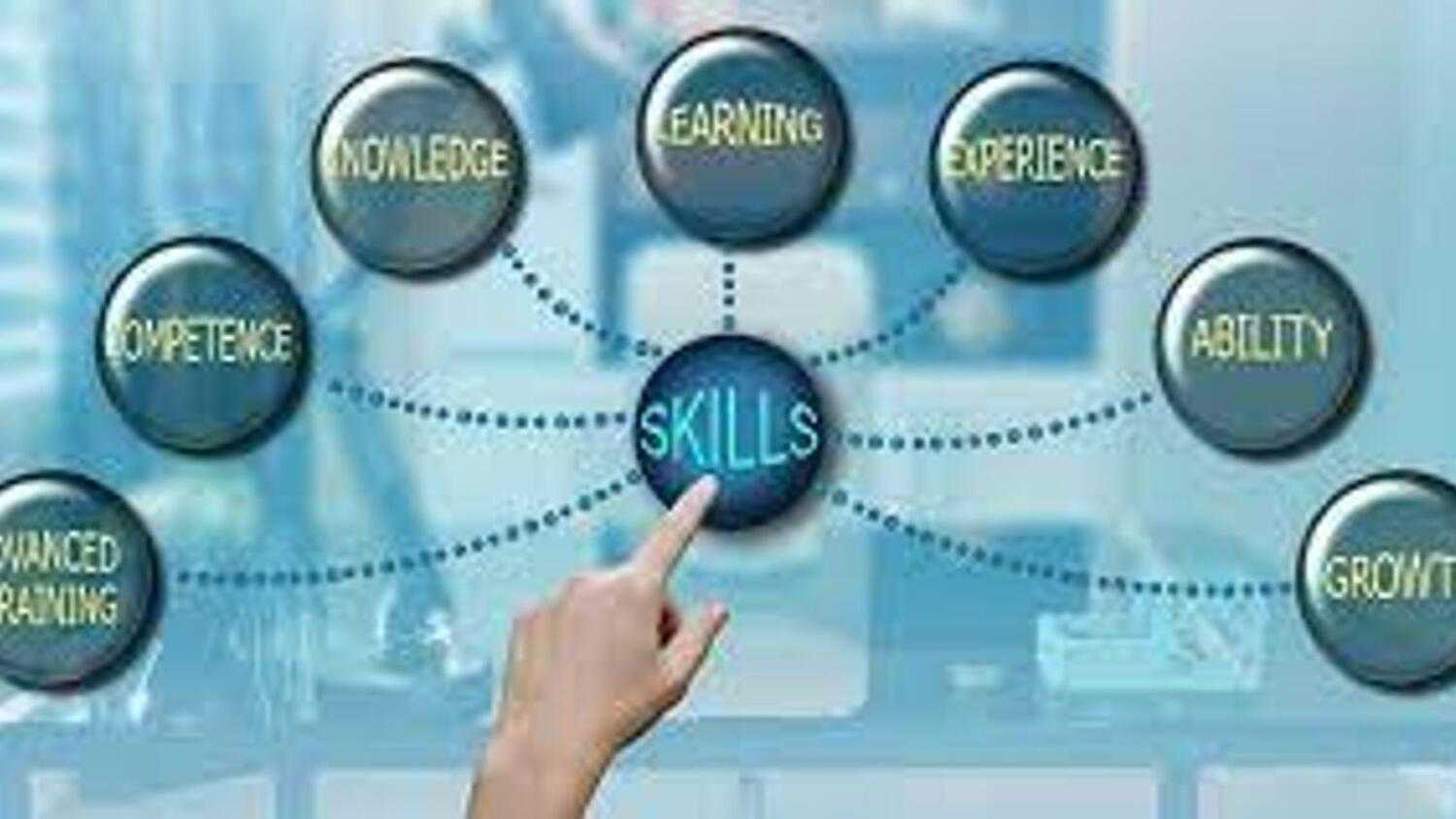 Despite making notable strides, the regional academic landscape is still playing catch up with that of developed countries on several parameters

Over the past two decades, the GCC governments have invested heavily in education. Leading Gulf countries such as the UAE and Saudi Arabia have spent as much as 15 percent of their annual federal budgets on education.

Moreover, as part of the diversification agenda, the regional governments have rolled-out several groundbreaking policies and established numerous institutions to prepare their citizens for a knowledge-based transformation.

Despite making notable strides, the regional academic landscape is still playing catch up with that of developed countries on several parameters such as high unemployment rates amongst locals, below-par performance in STEM (science, technology, engineering, and mathematics) majors, limited R&D investment per capita, and lack of/nascent entrepreneurship culture, among others.

Moreover, demographic pressures are intensifying. The growing number of young people entering the labor market over the next two decades presents a job-creation challenge for the regional governments, while the younger population group in the GCC countries are grappling with high unemployment rates. The unemployment rate for GCC youths between 15 and 24 years old is estimated at around 12 percent, with female youth unemployment rates three times those of men of the same age.

To top it all, the world is on the brink of a ‘reskilling revolution’, wherein technology will redefine the jobs of the future. While the current workforce would require significant upskilling/reskilling, the next generation might end up working in completely new job types that do not yet exist.

According to the ‘Future of Jobs 2020’ report by the World Economic Forum (WEF), 85 million jobs may be displaced by a shift in the division of labor between humans and machines by 2025 while almost half the jobs will face potential automation. Almost 84 per cent of employers are set to rapidly digitalise working processes; and 94 per cent of business leaders report that they expect employees to pick up new skills on the job.

While the existing jobs will continue, they will certainly be very different from their current contours. For instance, banking will be almost entirely virtual while core professions such as engineering and medicine require extensive technology filters.

Clearly, a massive gap exists between the current education system and the skillset required by the employers, and this gap is likely to broaden going forward. Surveys by E&Y and Strategy& (Booz & Company) have highlighted that GCC employers feel the education system in the region does not adequately prepare students with the right technical skills for the job, while students have expressed a strong desire to be involved in shaping changes to the system. Therefore, it is imperative that the academic curricula align with employers’ needs. The private sector, in particular, should provide more inputs in shaping the course content based on their specific requirements.

Work experience in the form of internships, vocational training and apprenticeships, are vital to ensure students receive employer-led practical training. Outsourced training or industry-accredited qualifications should be encouraged, especially since the majority of employers in the GCC are family offices, where investment in in-house training is less common.

Simultaneously, equal focus should be given to 21st century skills such as digital literacy, data science and artificial intelligence (AI) that will play a key role in determining success in the future. Developed nations have already understood the need towards a structural partnership between academia and industry and there exist numerous partnerships between them, which are aimed at enhancing the employability of students. For instance, the Birmingham City University in the UK invites employers to take part in developing the curriculum as part of their ‘Redesign of Learning Experience Project’ while their Product Design courses are based on content from Marks & Spencer, Cadbury, Denby and Triumph Motorcycles.

Similarly, Swiss students, after completing lower secondary school, can either continue school to prepare for university or join the vocational system (VET) that offers practical work experience combined with continued academic coursework. The Swiss Federal Government, and professional organizations, also cooperate closely to design several 3-4 year programs that prepare students for over 230 professions. This system is often cited as a key contributor to Switzerland’s low and sinking youth unemployment rate.

Finally, there is a need to promote and inspire the culture of innovation and entrepreneurship amongst the youth to boost their appetite towards challenging roles. It is no secret that the region significantly lags behind the developed world in entrepreneurial spirit, largely due to cultural stigma, fear of failure, limited access to funding, lack of regulatory support, etc. Nevertheless, all stakeholders including the governments, educational institutions and the private sector, will have to come together to build a pro-employment and pro-entrepreneurship ecosystem so that the new generation could be employment creators, rather than seekers.

In conclusion, the argument is not about disrupting the current education system but to promote critical thinking, creativity, and collaboration by leveraging new-age communication and other technologies. There is a call for democratisation and the need to supplement traditional models of learning that are at par with the evolving job market.

The Covid-19 pandemic has already demonstrated the preparedness of GCC educational institutions, businesses and policymakers to swiftly respond response to a crisis. We just need the same urgency to bridge the gap between the current education system and skills vis-à-vis the market needs and expectations.

Shailesh Dash is the founder and mentor at Dash Venture Labs. Views expressed are his own and do not reflect the newspaper’s policy.