DEMOGRAPHICS OF HNWIS IN MIDDLE EAST: BY ALMASAH CAPITAL 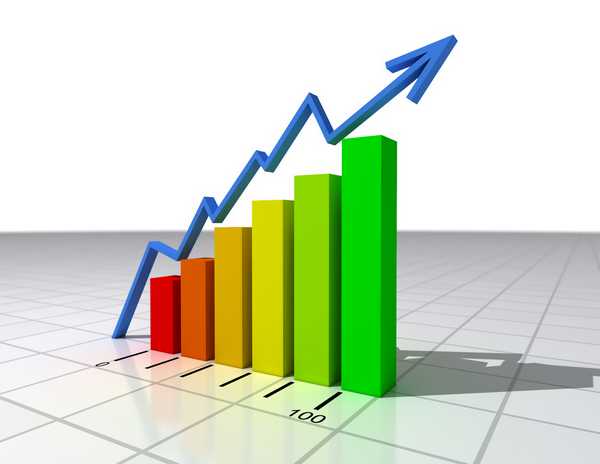 Majority of financial assets held by HNWIs in the Middle East and Africa are reported to be in the form of cash and cash equivalents; around 26.3 percent. This is closely followed by investments in real estate, equities and fixed income; 19.8 percent, 18.9 percent and 17.9 percent of their total financial assets, respectively. The remaining 17.1 percent of the HNWIs financial assets are in alternative investments including structured products, hedge funds, derivatives, foreign currency, commodities and private equity.

Among HNWIs in Middle East and Africa, approximately 85 percent of the individuals have an equal bend towards a ‘blended-focused’ and ‘growth-focused’ investment philosophy. A blended focus towards investments refers to investments with strong return potential but at a reasonable price, whereas a growth focus approach refers to investments that exhibit above average return potential, even if the share price/purchase price appears expensive related to metrics such as the price/earnings ratio (PE ratio).

There is a growing bend toward Shariah Compliant investments among HNWIs in GCC. According to 2017 GCC Wealth Insight Report, eight in ten HNWIs (80%) say that it is important that their investments are Shariah compliant (up from 71% in 2016), including 62% who rate this as ‘very’ important. Moreover, compared to 2016, there has been an increase in the proportion of HNWIs who donate to religious causes (up to 51% from 36%).

PWC predicts that the MENA region population will double by 2020 with approximately 40 percent in KSA and 35 percent in UAE to be younger than 24 years. With digital advancements, a rapid rate of urbanization (around 85 percent rate of urbanisation), Expo 2020 and government’s focus
towards real estate and hospitality sector, GCC has great potential in economic growth and wealth creation.