Startups – It's time to reset 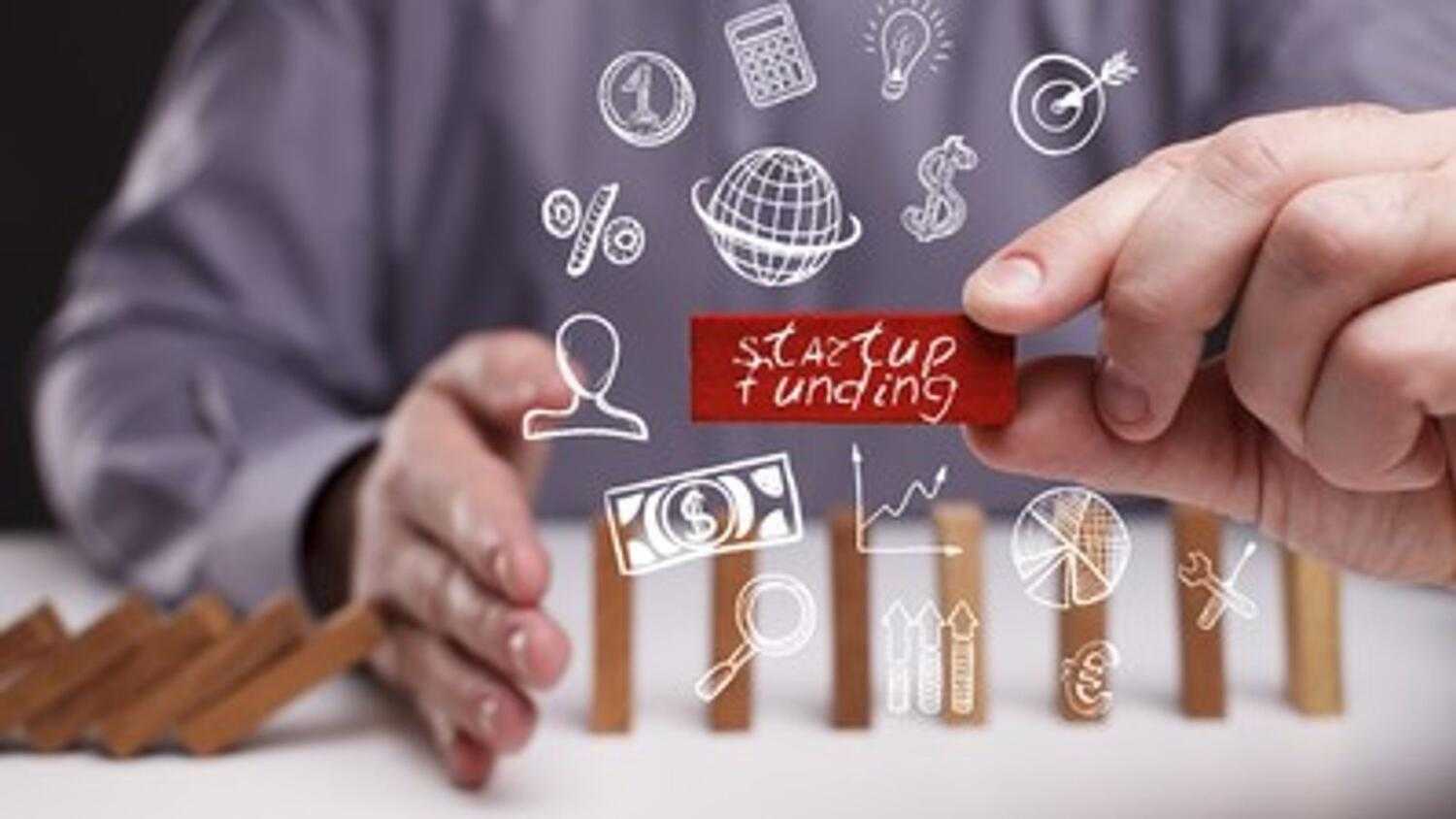 The pandemic-struck period had been a dream run for startups, especially those operating in the digital playground. This trend has changed considerably during the past three to four months with the sharp sell-off in public markets, especially tech stocks as it has raised concerns over the valuation of some startups.

2021 has been a year of extremes — from rise in money supply [between 2019 and 2021] and low interest rates to witnessing the highest inflation rate of seven per cent in 40 years and record valuations for financial markets, both public and private companies. In the past four months alone a lot has changed, especially the inflation that has continued to inch higher coupled with the increasingly hawkish tone of the Central Banks.

Moreover, there has been sell-offs in public equities, especially high growth and tech stocks amid anticipation of a slowdown in economic growth and tailwind in earnings going forward. These factors have now trickled down to private companies, in the form of their ability to continue the growth trajectory and warrant valuation premiums. The early signs of these are already visible with focus shifting towards rationalizing cost and optimizing operational efficiencies to brace for a challenging economic environment in the near-term.

2022 began on a nervous note as investors were concerned about the rising inflation but still remained neutral about the future prospects and ability of central banks to take necessary steps to bring stability. However, the prolonged inaction from the Central Banks in providing any clear direction, coupled with the rising pace of inflation, have turned investors wary of growth prospects and the possibility of stagflation.

Adding to the woes was the start of Russia-Ukraine conflict, which led to record rise in oil prices and other commodities, worsening the inflationary pressures to reach record levels in the recent readings. As a result, the markets have witnessed a sharp selling pressure in high growth companies, especially tech stocks, which later spread to the broader financial markets.

The change in sentiments across the financial markets has been evident in the recent months, especially the selling pressure witnessed in tech related companies. A number of factors have dampened the sentiments, which has led investors to believe that these companies are likely to face headwinds and growth expectations should be realigned with the changing market environment. As a result, the Nasdaq 100 composite index has dropped by 27.5 per cent in 2022 (May 20th, 2022) after rising by 26.7 per cent in 2021.

The downward pressure witnessed in Nasdaq 100 since the beginning of 2022 has wiped off the gains recorded in 2021, reflecting the concerns of the investors over the growth outlook. The performance of individual companies was steeper than the broader index, especially companies that exhibited high growth rates during the past two years. For example, Coinbase witnessed a decline of 73.7 per cent, while Netflix is down by 68.8 per cent year to date in 2022. Larger and prominent tech names such as Amazon and Microsoft have also witnessed selling pressure and declined by 36.9 per cent and 24.6 per cent, respectively, during the same period.

Additionally, the significant rise in the number of exits during 2021 has also improved dry powder for the industry, which is expected to remain healthy in the near term. Hence, liquidity within the VC industry might not be an immediate concern for the startup ecosystem but evaluation process is likely to become longer to deploy funds in these companies. In other words, investment firms will scrutinise and lay more emphasis on business models and ability of the startups to sustain through a challenging and uncertain phase before any financial commitment.

The pandemic-struck period had been a dream run for startups, especially those operating in the digital playground. However, this has changed considerably during the past three to four months with the sharp sell-off in public markets, especially tech stocks as it has raised concerns over the valuation of some startups. As a result, the markets are experiencing an unusual tone from the VCs, as they are advising their portfolio companies to adopt for lean times and a challenging liquidity environment.

Startups, on other hand, are moving from hiring to freezing or downsizing with the objective to rationalise costs and minimise the cast burn rate to extend runway. Some of these steps witnessed could be precautionary in nature as they prepare for uncertain times that may lie ahead, but few are also posing pressing questions on the business models of startups with lack of originality or weak fundamentals.

In the past couple of months, a total of 21,121 employees have been laid off by tech startups compared to 5,892 in 2021. Companies benefiting from the pandemic, such as Netflix, Robinhood, MainStreet, and OnDeck are witnessing slowdown in growth and are forced to reduce workforce to minimize the overall impact on the business.

On the other hand, prominent tech companies, such as Meta and Google have decided to freeze hiring for certain positions on the back of rising uncertainty around the business outlook.

In conclusion, startup founders will have to re-evaluate their business models and continue with innovation to remain ahead of the curve and maintain growth trajectory.

Moreover, the focus will now shift from only growth to profitability or minimising the overall cash burn to extend the runway. This will also be essential in extending the funding rounds as it might not be an easy and quick process anymore. VCs, on the other hand, will take longer time in evaluating and understanding business models to ensure that these companies are able to survive the challenges and slowing demand with rising competition. This new phase might be a turning point for the startup ecosystem as it will differentiate companies that have the ability to build sustainable business models and are well-positioned to navigate through these challenging times. On other hand, this phase will also eliminate or lead to failures of startups that are built on weak foundations or borrowed fundamentals to capitalize on the startup and funding frenzy witnessed during the past 18 months.