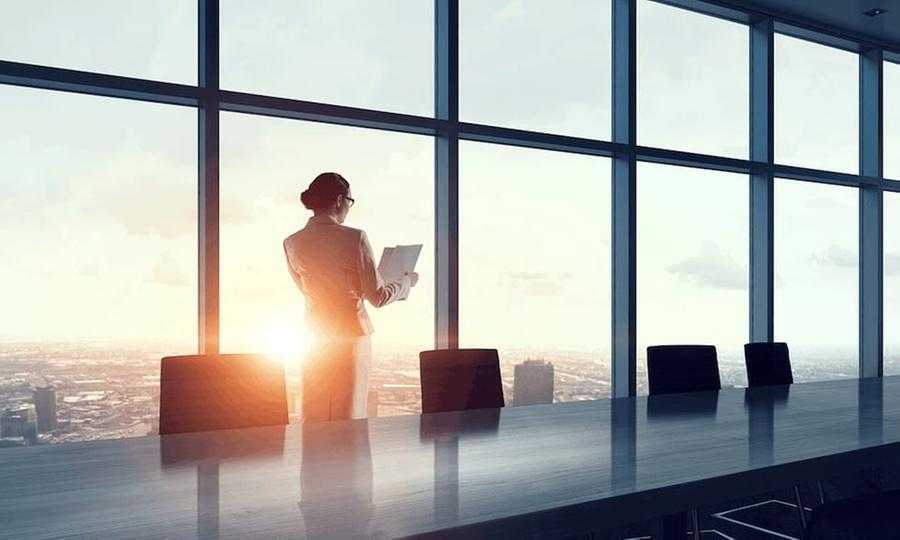 a month ago Shailesh Dash Research

Of the top 20 female start-ups founders, three-fourth of business leaders belong to UAE.

Dubai -- Women entrepreneurs are key to inclusive economic growth, and top 20 GCC start-ups led by the women are testimony that the Arab World females have established themselves as business leaders, and are increasingly gaining recognition from financial institutions such as private equity, venture capital firms, angel investors, sovereign wealth funds and high net-worth individuals.

According to the GCC Women Entrepreneurship Report, exclusively launched by Dash Venture Labs, the trailblazing GCC females have created their niche; not only in ideating and launching, but also successfully running and leading their start-ups and businesses in a host of fields like logistics, services, food delivery, e-commerce, fin-tech, health-tech, agri-tech, crypto exchange, language solutions, gifts, online recruitment and others.

The report mentions that these enterprising women have ventured in overcoming against all odds including but not limited to accessing finance, full participation in public life and the issues with business ecosystem. These barriers appear at different stages of the entrepreneurial lifecycle.

Referring to the Council on Foreign Relations, the report says that GCC could add as much as $812 billion to their GDP in next three years by achieving a holistic gender parity in the region.

Of the top 20 female start-up and online businesses founders, atleast three-fourth of the females belong to the UAE who have set and are running their businesses worth millions of dollars while the rest in the list belong to the GCC countries including Saudi Arabia, Bahrain and others.

“Led by the UAE and Saudi Arabia, the region has been witnessing a sea change in recent years as the GCC countries are pushing ahead with gender neutrality measures as a part of their national strategy. It is because of the enabling environment by the GCC states that the female-led start-ups and businesses have attracted investment worth millions of dollars besides creating multiple jobs in varied sectors,” says Shailesh Dash, Founder of Dash Venture Labs.

In order to make the society gender-sensitive, the UAE government has envisioned to form Gender Balance Council to implement a Gender Inequality Index, a measure of gender disparity issued annually by the UNDP. It has also vowed to increase women’s representation in the Federal National Council, approval of a wages and gender equality law, validating rights of women as equals besides mandatory inclusion of women on boards of directors in corporations and government entities.

Other initiatives of the Emirates include increasing the number of women representation in diplomatic corps, new legislations, policies and national initiatives for women besides a bill for legislation to ensure equal pay for men and women.

Likewise, under its vision 2030, Saudi Arabia has announced to launch various programs for women including an electronic portal allowing job seeking women, transportation, child hosting/caring services and a professional training program and other initiatives to promote women’s participation in the workforce and reduce male and female pay gape.

Similarly, Bahrain, Oman and Kuwait are also well on their way to transforming laws and policies to creating a gender balanced work force and empowering women to actively participate in various aspects of economic, social, and political life to ensure sustainable development.

*As posted on ZAWYA