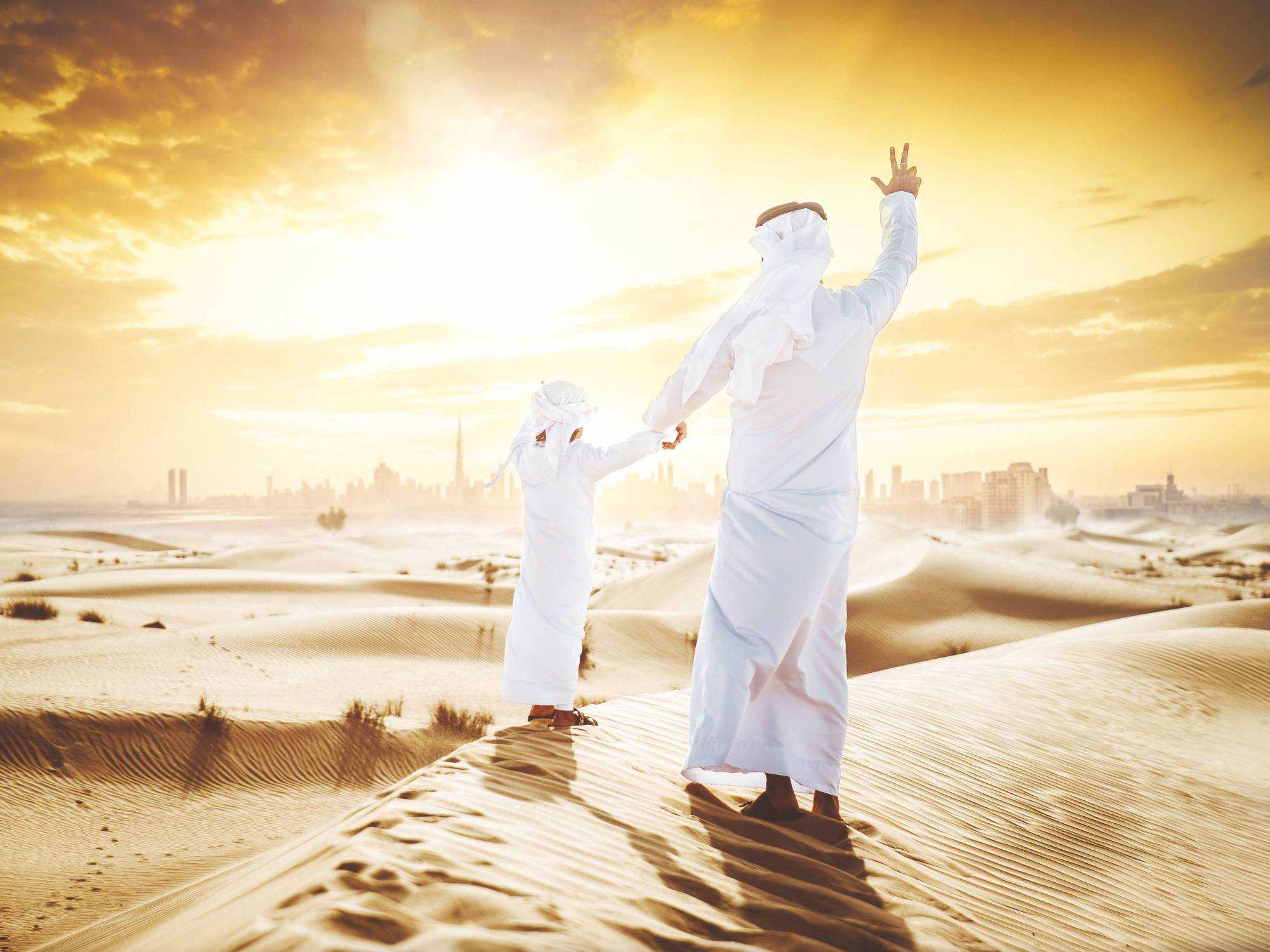 The UAE climbed four places in the 2020 Prosperity Index by improving its performance in health, education, living conditions and open economy, a new report shows.

The Legatum Institute’s latest prosperity index report ranked the UAE 42nd overall out of 167 countries, performing most strongly in the enterprise conditions (20th) and market access and infrastructure (21st) pillars, an improvement of 11 and six places, respectively, from 10 years ago.

However, the emirate fell two ranks from 40th in 2019 as the Covid-19 pandemic derailed the improvement in prosperity parameters test-ing all nations’ institutional, economics and social resilience.

“The commitment of the UAE leadership to provide quality work and life environment in a well-balanced manner with the high level of safety and security keeps the UAE amongst one of the prosperous nations,” Saad Maniar, senior partner at Crowe, told Khaleej Times.

He said the UAE is truly a cosmopolitan country; over the past 20 years it has improved leaps and bound in all facets.

“I believe that an inclusive environment would further contribute towards more prosperity on this nation. I have travelled to many countries over the past 20 years that I have been in the UAE and I feel that the UAE is one of the best countries to live.”

Shailesh Dash, a financier and entrepreneur, said the UAE is certainly on a growth path in line with the vision of its leaders.

“The Legatum Prosperity Index only proves what we have seen in the last two decades of innovation here, which has actually accelerated in the last five years. The infrastructure, ease of doing business are world class and second to none. The vision of the Rulers of the UAE and the great work put in by its nationals and residents actually is a matter of pride for the country,” he added.

“While there might be a long way to go in achieving its vision, its clear that the UAE is steadily on its growth path and it keeps on innovating and growing and never stops from improving the conditions of living and working in the emirate,” Dash told Khaleej Times.

The Legatum Institute’s report said the Covid-19 has placed enormous constraints on prosperity at a time when 147 nations out of 167 seeing improvements in key sectors. It pointed out that further growth in global prosperity is being held back by stagnating personal freedom and governance as 121 countries had seen a decline in the freedom to speak and access information while 116 nations had seen a reduction in the freedom to assemble and associate over the past 10 years.

Philippa Stroud, CEO of the Legatum Institute, said the virus, and national efforts to contain it, is impacting not just our health, but also our jobs, our children’s educations, and our relationships with each other and with the state.

“There are significant challenges ahead, but the good news is that the index shows that global prosperity was at its highest ever level when Covid-19 struck. There is never a good time for a worldwide health crisis, but if there has to be one, the progress that has been made over the last decade provides emerging nations with a better context in which to tackle it,” she said.

“Over the last 10 years the UAE has seen its prosperity improve and it has risen four ranks to 42nd in the world in the 2020 Legatum Prosperity Index. However, further growth in prosperity is being held back due to deteriorations in safety and security, personal freedom, living conditions, and health. The UAE has high levels of social capital and a strong and open economy, ranking 20th globally for enterprise conditions and 21st for market access and infrastructure. These are strong foundations on which the country can further build its prosperity next year, and there is no reason it could not rise further up the index,” she told Khaleej Times.

“This was particularly driven by stagnation in the Asia-Pacific, as safety and security, personal freedom, economic quality and education had all deteriorated over the last year, and the rate of improvement in enterprise conditions and market access and infrastructure had slowed.

In addition, prosperity had deteriorated in North America and Western Europe over the last 12 months, with these historically successful regions starting to see a potential turning point in the quality of their investment environment and enterprise conditions. There had also been a deterioration in education across North America over the past year.

The index also shows that further growth in global prosperity is being held back by stagnating personal freedom and governance. Globally 121 countries had seen a decline in the freedom to speak and access information and 116 had seen a reduction in the freedom to assemble and associate over the past 10 years, and political accountability and executive constraints — which measures the checks and balances on elected governments and their officials — had both weakened.

“Although the world has changed, how prosperity is generated and perpetuated within a nation is unchanged. While many nations continue to grapple with the social, economic and health impacts of Covid-19, choices need to be made that are likely to have longer-term consequences,” Dr Stephen Brien, director of policy at the Legatum Institute, said.