The spectacular growth of SPACs 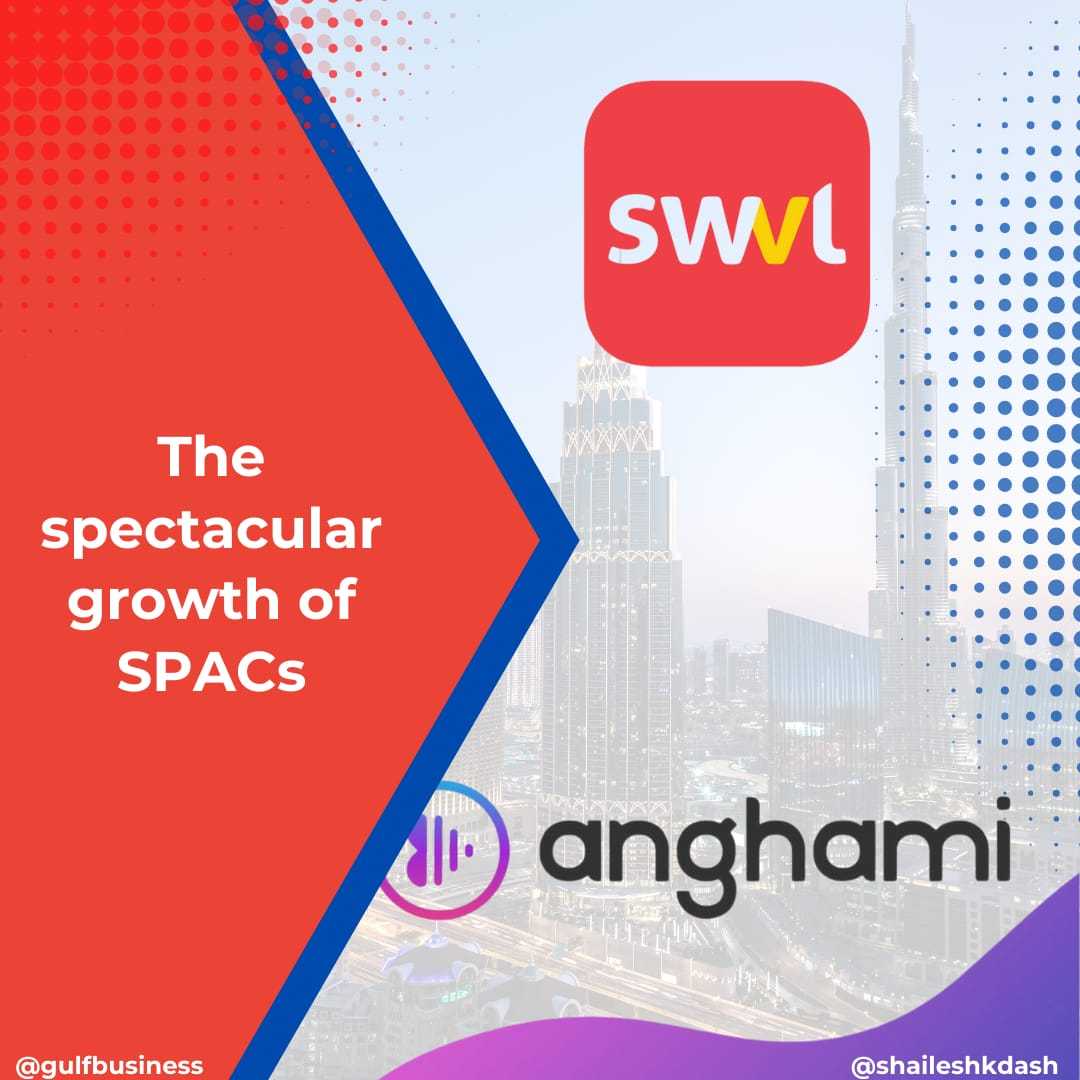 one year ago shaileshdash Research

Are SPACs becoming a serious alternate funding avenue for private companies? Entrepreneur and investor Shailesh Dash shares his perspective in this monthly column

What is a Special Purpose Acquisitions Company (SPAC)? A SPAC, referred to as a “blank cheque company”, has no operations or assets but is formed with the sole purpose of raising capital through an IPO to eventually acquire or merge with another company. SPACs are formed or sponsored by a team of institutional investors, reputable investment professionals from the world of private equity or hedge funds. The money raised is put into an interest-bearing trust account, while the management or sponsor searches for acquisition targets within a period of two years. If they are unsuccessful in concluding any deals during that period, the money raised will have to be returned to investors along with interest. A SPAC framework is in many ways similar to an IPO. The main difference is that in a SPAC, capital is seeking a suitable company in a ‘deSPAC’ transaction, while in an IPO, a company is looking at raising capital. 2020 was the year for SPACS: Although SPACs have been around for decades, their popularity was largely subdued with occasional deals as the last resort for capital raising by companies. However, the scenario began changing since 2015, when it resurfaced as a viable alternative for fund raising.

The year 2020 witnessed unprecedented activity, in both deal volume and value, mainly due to the Covid-19 crisis. The record rise in SPAC deals was driven by two distinct factors – the favourable pricing/valuation in an uncertain market environment, and the record levels of private capital easily available as an alternate funding avenue. What has changed since 2015? SPACs have become a more serious investment vehicle in the last few years owing to better-management and superior operational capabilities of sponsors/advisors. Moreover, SPACs have become increasingly popular due to growing awareness and legitimacy of the process, which is much simpler and faster compared to traditional IPOs. Recently, high-profile business leaders such as Richard Branson, hedge fund manager Bill Ackman of Perishing Square and venture capitalist Peter Thiel have jumped on the trend to form their own SPACs. Collectively, these factors have given an impetus to the rise of SPACs. Spectacular rise in deal activity: A closer look at the number of deals and value over the past five years, and especially after 2020, shows the spectacular rise of SPACs. While 20 SPAC-led deals raised $3.9bn funds (average deal size of $195.1m) in 2015, that rose to 46 deals raising $10.8bn in 2018 and 59 deals raising $13.6bn with an average deal size of $230.6m in 2019. Then came 2020, whichmarked the re-entry of SPACs as an alternate avenue for capital raising, especially in the US.

Last year, 248 SPAC deals raised $83.4bn, an increase of 320 per cent in terms of volumes and 512 per cent in value compared to 2019. The positive momentum continued in 2021 with 471 SPACS raising $133.2bn (as of October 15, 2021), an increase of 190 per cent and 60 per cent in terms of volume and value respectively compared to 2020. However, the average deal size in 2021 so far is $282.7m – lower than the average deal size of $336.1m in 2020, according to data from spacinsider.com. Global growth:The SPAC boom was largely confined to the US; however, it is now beginning to spread in other parts of the world, especially Europe and Asia. Leading exchanges such as Amsterdam, Singapore and Hong Kong are allowing listing of SPACs to remain competitive. Although very early, but SPACs are also gaining popularity in the MENA region, following the exponential rise in other parts of the world. Anghami, an Abu Dhabibased music streaming platform and Svvl, a Dubai-based provider of mass transit and shared mobility, were two companies that decided to go public through an SPAC.

The success of these companies might provide as a favourable alternative for regional startups and earlystage companies to follow a similar route. SPACs are here to stay: Looking ahead, the growth witnessed in 2020 and 2021 might not be sustainable but SPACs are likely to remain a preferred option for companies going public, especially smaller and early-stage businesses looking for quicker turnaround time, lower cost and favourable valuations. Moreover, the positive momentum will also largely depend on the track record and market perception of the advisors/sponsors and their ability to attract promising merger targets. The only constraint might arise from the expected changes in regulatory environment after regulators expressed concerns over the reporting and governance of such financial institutions. Having said that, SPACs are well-positioned to witness the next phase of evolution with a growing number of startups turning unicorns.