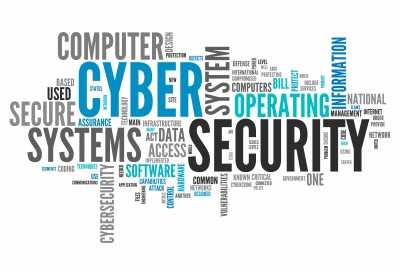 Cybersecurity Ventures explains that historically, an entity’s security was mainly rooted in information technology, e.g., servers, networking gear, data centres and IT infrastructures, PCs, laptops, tablets and smartphones. However, the concept of cybersecurity has evolved to include non-computer devices, and non IT centric platforms and environments that covers entire sub-markets i.e. aviation security, automotive security, Internet of Things security and Industrial internet of Things security. Collectively, these sub-markets now make up the entire cybersecurity market.

According to Cybersecurity Ventures, the global cybersecurity market was worth $3.5 billion in 2004. By the end of 2017, it is expected that this market will be worth more than $120 billion; a 34 times increase in the last 13 years.

This has been as a result of an unprecedented rise in cybercrime that has spurred a new wave of spending all over the world and across different entities; making it nearly impossible for analysts to accurately track. Bitdefender survey reports that cybercrime led to estimated financial losses of more than $500 billion in 2015 alone. Moreover, of the 250 IT decision makers surveyed in US companies, 9 out of 10 IT decision makers perceive IT security as a top priority for their companies.

According to SANS survey on IT security spending trends, conducted online in the fourth quarter of 2015, both IT and security budgets for financial services (including banking and insurance), technology providers, government, education and health care are on the rise. Of those who were surveyed, 63 percent pointed towards protection of sensitive data as the main driver behind companies spending on information security. This was followed by 56 percent of respondents highlighting regulatory compliance and 31 percent aiming to reduce incidents and breaches as the main reasons behind companies’ increased spending on information security.