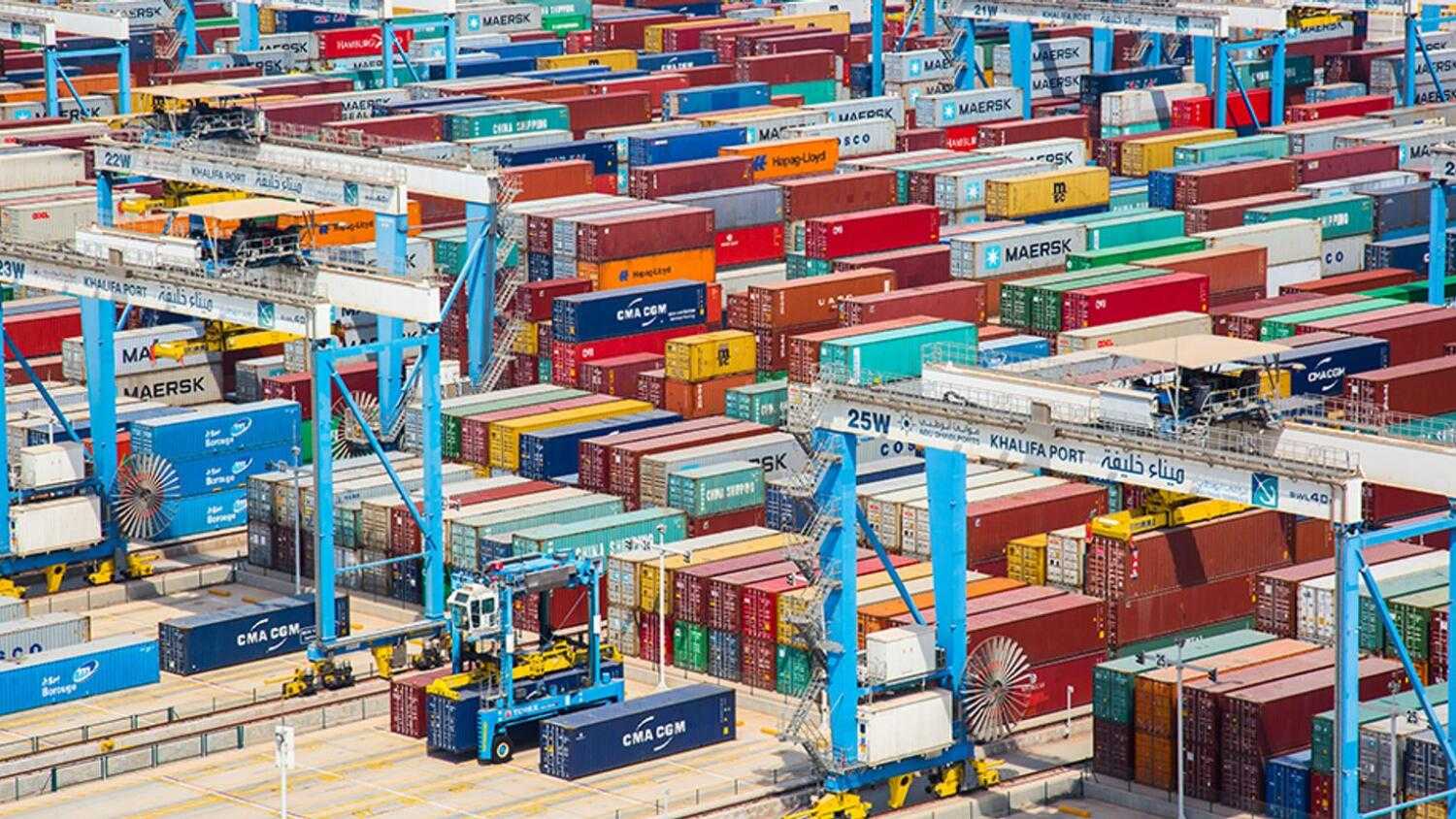 ADQ remains a majority shareholder with a 75.44 per cent stake in the listed entity

Abu Dhabi Ports Group on Monday announced that it raised Dh4 billion new capital through a primary issuance and it will be listing on the main market of the Abu Dhabi Securities Exchange (ADX).

In a statement, the operator of industrial cities and free zones in Abu Dhabi said, shares will be listed under the trading symbol ADPORTS on February 8. It further said Dh4 billion cash proceeds will be used to fund the company’s organic and inorganic growth plans in local and international markets.

“We have built a market-leading business that embraces a culture of innovation and supports its growth through strategic partnerships with leading organisations around the world. We welcome our new shareholders, and we are confident that we are well-positioned to take the next step on our journey of sustained growth and global expansion,” Falah Mohammed Al Ahbabi, Chairman of AD Ports Group, said in a statement.

Ahead of the listing, AD Ports Group said ADQ, an Abu Dhabi-based investment and holding company with a broad portfolio of major enterprises, remains a majority shareholder with a 75.44 per cent stake in the listed entity.

ADQ transferred ownership of stakes in two listed companies to AD Ports Group prior to the listing. This comprised a 22.32 per cent stake in logistics firm Aramex and a 10 per cent stake in UAE-based contractor National Marine Dredging Company, which specialises in engineering, procurement, construction and marine dredging. Both companies create significant synergies to AD Ports Group’s existing business and will accelerate its growth strategy as a diversified global trade and logistics platform.

“In 2021, we signed major agreements with international organisations and we delivered strong results across every part of our business despite significant stress on global supply chains caused by the impact of Covid-19,” Captain Mohamed Juma Al Shamisi, managing director and Group CEO, AD Ports Group, said.

AD Ports Group, rated A+ by S&P and A+ by Fitch, recorded a 22 per cent growth in revenues during the first nine months of 2021 on the back of volume growth, business diversification and new partnerships. It earned Dh2.79 billion revenue while profit before interest, tax, depreciation and amortisation rose seven per cent to Dh1.61 billion.

“We will continue to encourage growth, innovation and the highest level of customer service. Our commitment will ensure sustained success that will benefit our shareholders and other key stakeholders in the year ahead and for the long-term,” Al Shamisi said.

Shailesh Dash, a Dubai-based entrepreneur and financier, said this is an excellent news for the UAE capital markets at the start of the year and hopefully the positivity from this is carried forward to the rest of the year as many large government-owned enterprises in the UAE have been lined up for public participation in the next couple of years.

“This is an important development and will help build further confidence in the local markets with such large infrastructure enterprises being listed now,” Dash told Khaleej Times on Monday.

Atik Munshi, managing partner, FinExpertiza UAE, said the Abu Dhabi Ports group listing is part of the inclusive pattern which the government of UAE has initiated.

“This will provide opportunities for investors and general public to be part of the otherwise exclusive arena. We can look forward to more such listings in the future,” Munshi told Khaleej Times.

“Dubai’s utility provider Dewa has made similar announcement. With more openings it is expected to further attract FDI into UAE, this will also open the doors for private investors to the decision-making process,” he said.